Jesus (c. 4 BC – AD 30 or 33), also referred to as Jesus of Nazareth or Jesus Christ (among other names and titles), was a first-century Jewish preacher and religious leader.

He is the central figure of Christianity, the world’s largest religion. Most Christians believe he is the incarnation of God’s Son and the awaited messiah (the Christ), prophesied in the Hebrew Bible (Tanakh). 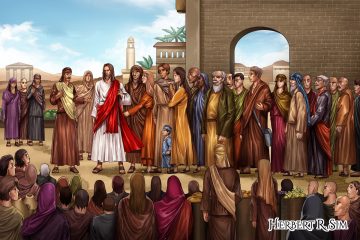 Visual Arts
Above is the sketch of one of the many miracles by Jesus, but this specific miracle - the 'woman with the issue of blood' healed by Jesus was mentioned in all 3 the Gospels - Matthew, Mark, Luke. ---------... 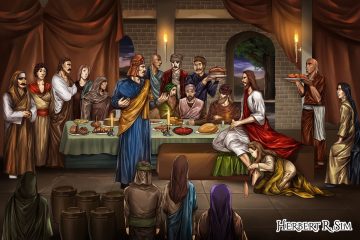 Visual Arts
To commemorate Easter or Resurrection Sunday, the festival and holiday commemorating the resurrection of Jesus from the dead, I have worked on this artwork featuring - Jesus Anointed by a Sinful Woman. Above ... 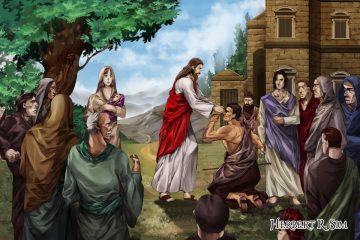 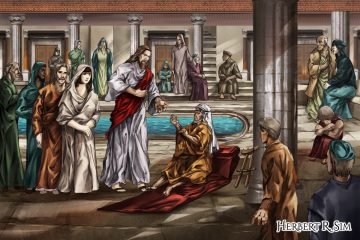 Jehovah-Rapha: Jesus Heals a Paralytic at the Pool of Bethesda

Visual Arts
In my latest illustration, I illustrate one of the 7 signs of Jesus - Healing the paralytic at Bethesda. And Jesus picking that one man, out of the entire crowd to heal specifically. ----------------------... 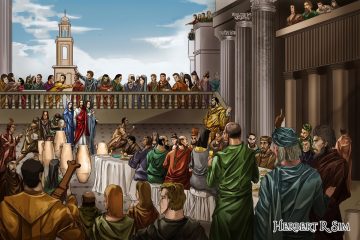 The Lord of Time and Space: Jesus Changes Water Into Wine

Visual Arts
In my latest illustration, I drew inspiration from The Wedding at Cana, by Italian artist Paolo Veronese (1528–1588). I've made many improvisations in comparison to the current famous paintings of date e.g.... 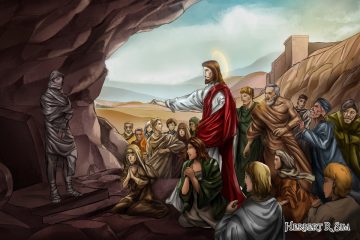 Miracles of Jesus Christ: The Resurrection of Lazarus

Visual Arts
Above is my initial illustration sketch before the final coloring. This is possibly the most miraclous act of Jesus - the Son of God, showcasing his divine powers holding the keys of Death and Hades (Revela... 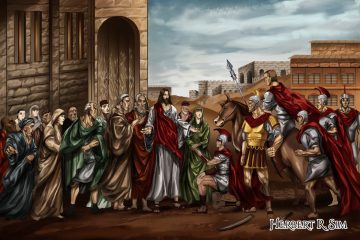 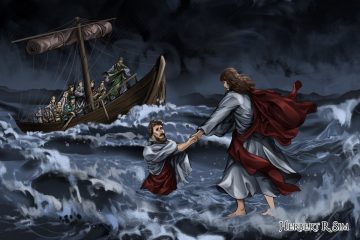 Visual Arts
In my latest Bible illustration, I draw Jesus the Lord our peace, In Him We Trust, who was walking on water. The art depicts a scene that was specifically only in he book of Matthew, where Peter walked on w...