A central bank, reserve bank, or monetary authority is an institution that manages the currency and monetary policy of a state or formal monetary union, and oversees their commercial banking system.

In contrast to a commercial bank, a central bank possesses a monopoly on increasing the monetary base. Most central banks also have supervisory and regulatory powers to ensure the stability of member institutions, to prevent bank runs, and to discourage reckless or fraudulent behavior by member banks. 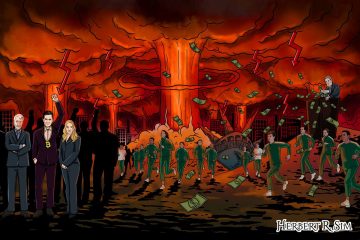 Magic Money: Can the Crypto Market Become the Central Bank’s Next Playground?

Opinion, Visual Arts
My illustration of Federal Reserve's Jerome Powell printing of fiat, causing massive inflation and 'Nuclear' recession , the people are running away from fiat, towards Bitcoin - #PowerToThePeople ---------... 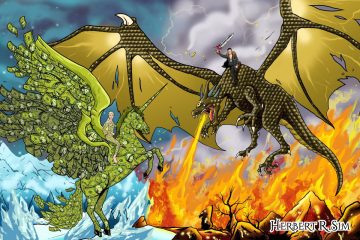 Money Makes The Rich Go Round: How a Fallen Monetary System May Need Bitcoin and Friends 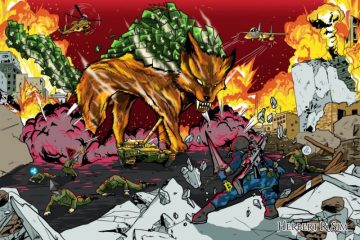 Opinion, Visual Arts
In my latest illustration, I feature the people fighting a hopeless battle about the 'big bad' Fiat Wolf, a representation of the central banks. Then comes a hero with the legendary 'Blade of Bitcoin'. ---... 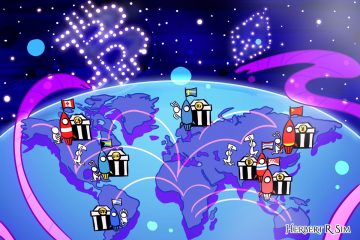 Opinion, Visual Arts
Here is my final illustration "Central Banks Worldwide Race To Launch Own Digital Currencies", inspired and drawn in a 'Rick and Morty' illustration style. The human figures scurry around building their roc... 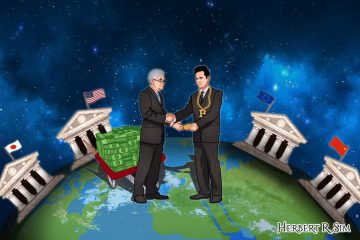 Opinion, Visual Arts
My latest illustration sketch featuring my persona 'The Bitcoin Man', shaking hands with Federal Reserve Chairman Jerome Powell, and trading him a BITCOIN for his entire trolley of fiat currencies. -------... 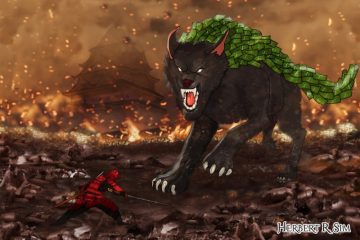 Central Banks and Cryptocurrencies: A Shift in Balance?

Opinion, Visual Arts
Following up from my earlier article & illustration "Who is Satoshi Nakamoto?", here in my latest illustration, I showcase the legendary founder of Bitcoin, in battle against the Big Bad Fiat Wolf, that...