Explain Bitcoin and Blockchain to me like I’m a Kid 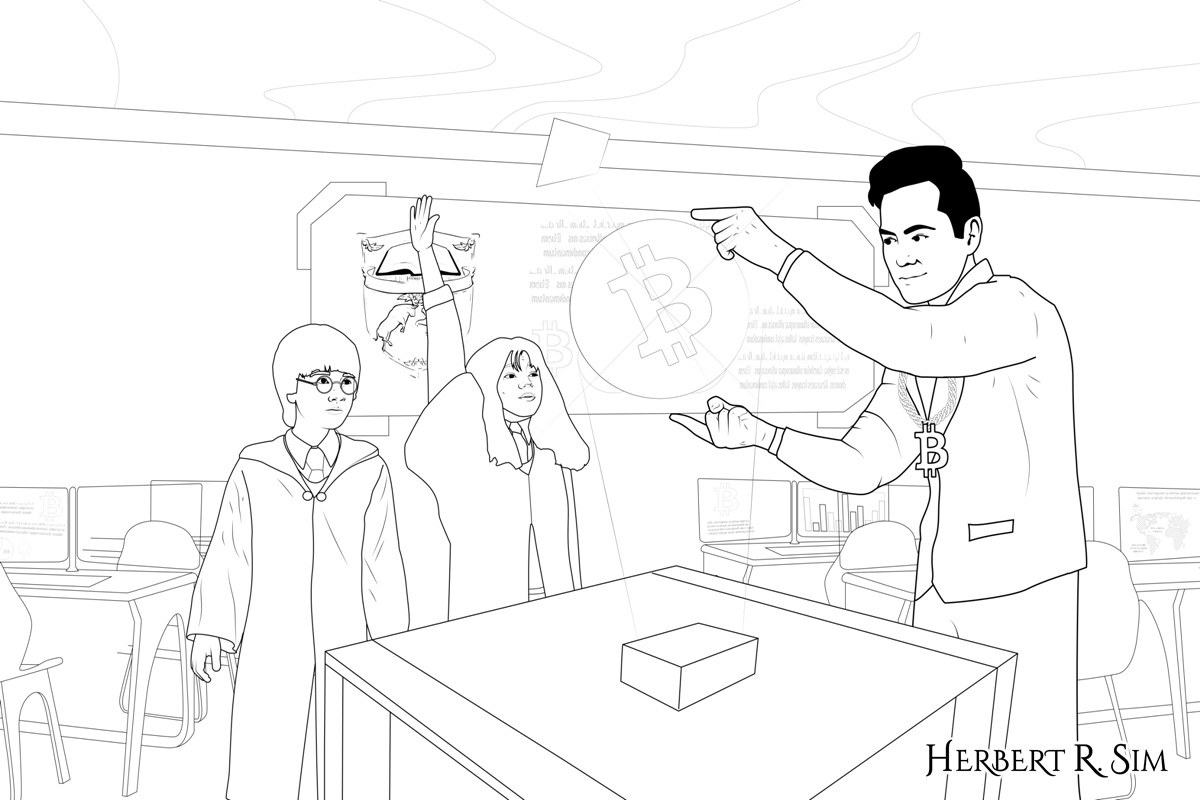 If you still can’t figure out what the heck a bitcoin is, or what is the Blockchain technology about, I have attempted to put together a simplified explainer below.

Blockchain is all about fairness and security. It is a big database that lets you record information safely and interact with anyone, without the need to trust them or rely on a big company.

We all interact everyday with one another, mostly on the internet. We chat, we buy things, we use services like banks. But how do we know who to trust online, especially if we’ve never met them but want to deal with them directly? Some companies will check who can be trusted or have reviews of products and sellers. But these businesses can also charge expensive fees. We should be able to deal with each other safely without the need for a “middleman” and pay for it.

All of our information and everything that we do on the internet is stored online by companies whose job it is to guarantee trust. Our names, emails, addresses, the websites we visit, where we go and so much more is recorded somewhere.

But can we really be sure that all of this information about us is definitely safe from hackers or not being used unfairly? Nobody wants a stranger knowing everything about them.

The main problem is that all of this information is stored in one place, on a form of a big computer, which makes it easier to attack and steal information because hackers can target a single spot. Blockchain works differently.

Blockchain is decentralized, which means it does not have a central point. All of the information is stored on a lot of different computers, which makes it more difficult to break into a single device or steal information.

Cryptocurrencies, like Bitcoin, founded by Satoshi Nakamoto, are built on blockchain technology. The data that is on to the Bitcoin blockchain is based on who sent bitcoins to who and, based on this, how much bitcoin everyone has.

The special thing about blockchain technology is that it can record information and have it confirmed by lots of different devices without there being a risk that any of the devices cheat the system.

The data that is recorded on a blockchain is copied onto many different devices that are connected to each other to form a network. Whenever any new information is added, all of the devices are updated through these computer programs. If you look closely, the classroom board has the logo of Crypto Chain University on it.

Why is it called Blockchain?

Any information that is added to a blockchain is packed into blocks. These blocks link together to form a chain. This is where blockchain gets its name from.

On a blockchain all of the information that is added creates a special code that everyone can see. This is where the idea of a chain comes from, the blocks are linked together by this code. This means that anyone can check to make sure that the information added to a blockchain is correct and is what it should be.

Every time more information is added to the chain, the code changes to show that this has happened. So, if anyone tried to change the data that is already recorded on a blockchain, it would spoil that code and everyone would know about it. Thanks to this all of the information on a blockchain is always true and correct.

This gives us the opportunity to live in a world where we don’t need always need large companies taking our money, just so we can trust one another.