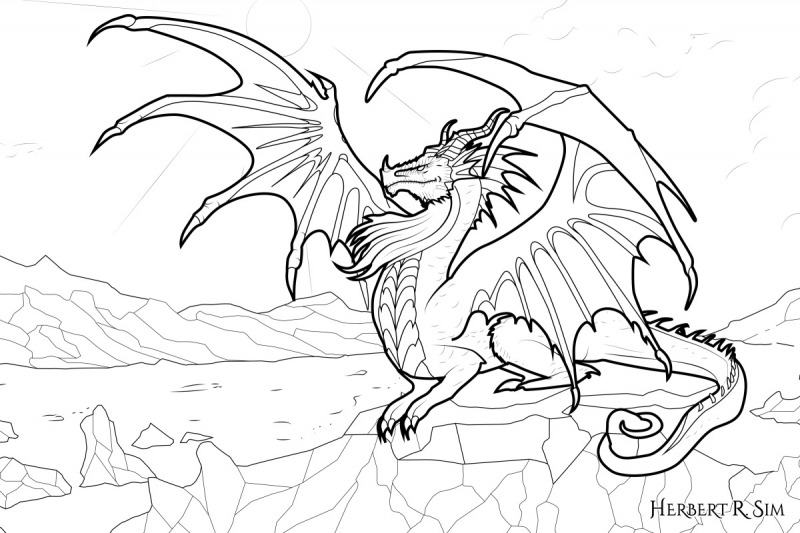 Following up from my earlier article “Long Ago 200 Angelic Beings Descended Upon Mount Hermon & Things Were Never The Same Again“, it was about the theory of Angels’ original form is Dragon.

And if so, Lucifer is a Dragon too.

“Lucifer” means “Light-Bringer” or “Morning Star.” Ezekiel calls him “the anointed cherub who covers,” (Ezekiel 28:14) which means he was one of the chief angels whose wings covered God’s throne in heaven. He is specifically shown to be a created being, possibly the most beautiful, wise, and perfect of God’s creations.

This brings me to my latest illustration, which depicts Lucifer as a Dragon, white in color to fit the description of “Light-Bringer”, “Morning Star”, with massive wings to “cover God’s throne in heaven”, in his former splendor as the greatest of the Angels a.k.a. Dragons.

This illustration of ‘Lucifer Dragon’ is the latest version in comparison to the earlier one I illustrated back in 2005 entitled: ‘War of Heaven: Archangel Michael versus Archangel Lucifer‘. 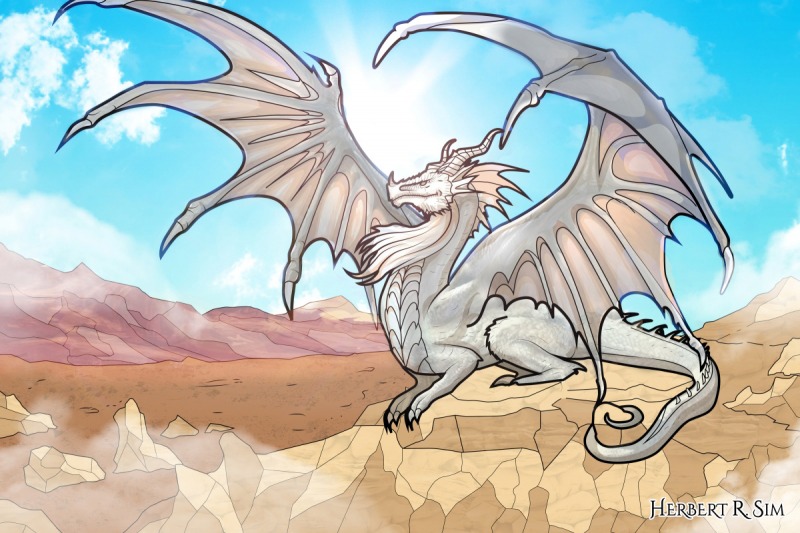