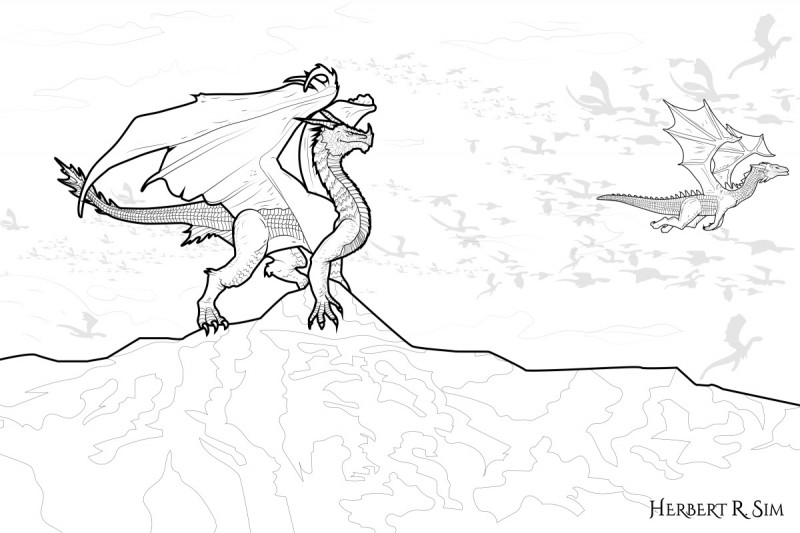 Before mankind was created by the Word of God, He created the Angelic Realm which were beyond numbers. When Lucifer led one third of the angels (Revelation 12:4) to war against God in heaven, God cast him and his angelic troops back to the earth (Luke 10:18). The major premise of Lucifer’s ultimate goal was to ascend his throne above of that of the highest, being the Father’s. Once mankind was created, he first deceived Eve along with Adam in the garden (Genesis 2:4-3:24) and became the ruler of this world.

The Word of God placed a curse on Lucifer (Genesis 3:14) and punished Adam and Eve for being disobedient. Lucifer in an attempt to circumvent God’s curse set out to corrupt God’s bloodline. After Caine murdered Able God’s bloodline continued through Adam’s additional son Seth. However, Lucifer hatched another plan and dispatched 200 of his Fallen Angels to a place on earth called Mount Hermon, in order to initiate phase two of his diabolical plan – to Corrupt the Pure Bloodline of man.

Their major act was to cohabit with human females and create a race that would corrupt the bloodline that The Saviour, Jesus, who was to come through the seed of man, and eventually “bruise thy head” of the Serpent, Lucifer.

“And they were in all two hundred [Fallen Angels] a.k.a. the Watchers; who descended in the days of Jared on the summit of Mount Hermon…And all the others together with them took unto themselves wives, and each chose for himself one, and they began to go in unto them and to defile themselves with them, and they taught them charms and enchantments, and the cutting of roots, and made them acquainted with plants. And they became pregnant, and they bare great giants, whose height was three thousand ells: Who consumed all the acquisitions of men.

And when men could no longer sustain them, the giants turned against them and devoured mankind… And Azazel taught men to make swords, and knives, and shields, and breastplates, and made known to them the metals of the earth and the art of working them, and bracelets, and ornaments, and the use of antimony, and the beautifying of the eyelids, and all kinds of costly stones, and all 2 colouring tinctures.

And there arose much godlessness, and they committed fornication, and they have led astray and became corrupt in all their ways. Semjaza taught enchantments, and root-cuttings, ‘Armaros the resolving of enchantments, Baraqijal (taught) astrology, Kokabel the constellations, Ezeqeel the knowledge of the clouds, Araqiel the signs of the earth, Shamsiel the signs of the sun, and Sariel the course of the moon…” Enoch 6

According to this book two-hundred ‘fallen angels’ descended from the heavenly realm on to the summit of Mount Hermon and they were so smitten by the beauty of human women that they took the form of a human and had sex with them. Because of this sin, a race of half-angelic, half-human species sprang up (Genesis 6:4) in the land. A race is known as the Nephilim Giants – this is another article altogether, stay tune on my blog…

Dragons has been drawn, spoken of, on ancient texts, engraved on the walls of caves, and from different regions from across the world, where people during that period of time, had no advance means of travel (aeroplanes) or communication (telephones or internet).

And Fallen Angels a.k.a. Demons, are usually drawn as human form, with horns on their heads, and with a tail, that of a serpent or dragon. What if that was their half-human-half-dragon form?

What if these Fallen Angels whom in their full-form was Dragon, and were able to take the form of full-human and mate with humans, and thus creating the Nephilim race?

Which brings me to illustrate the 200 Angelic Beings, Dragons, who descended upon Mount Hermon, and the Earth was never the same again. 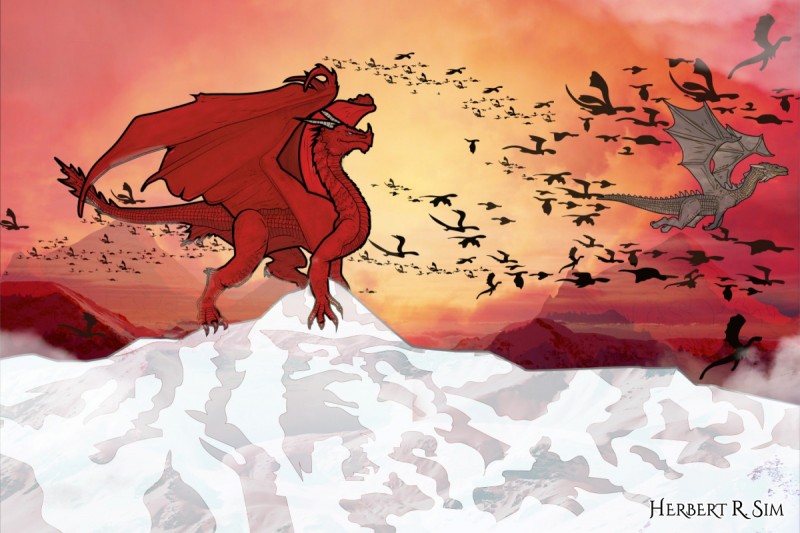