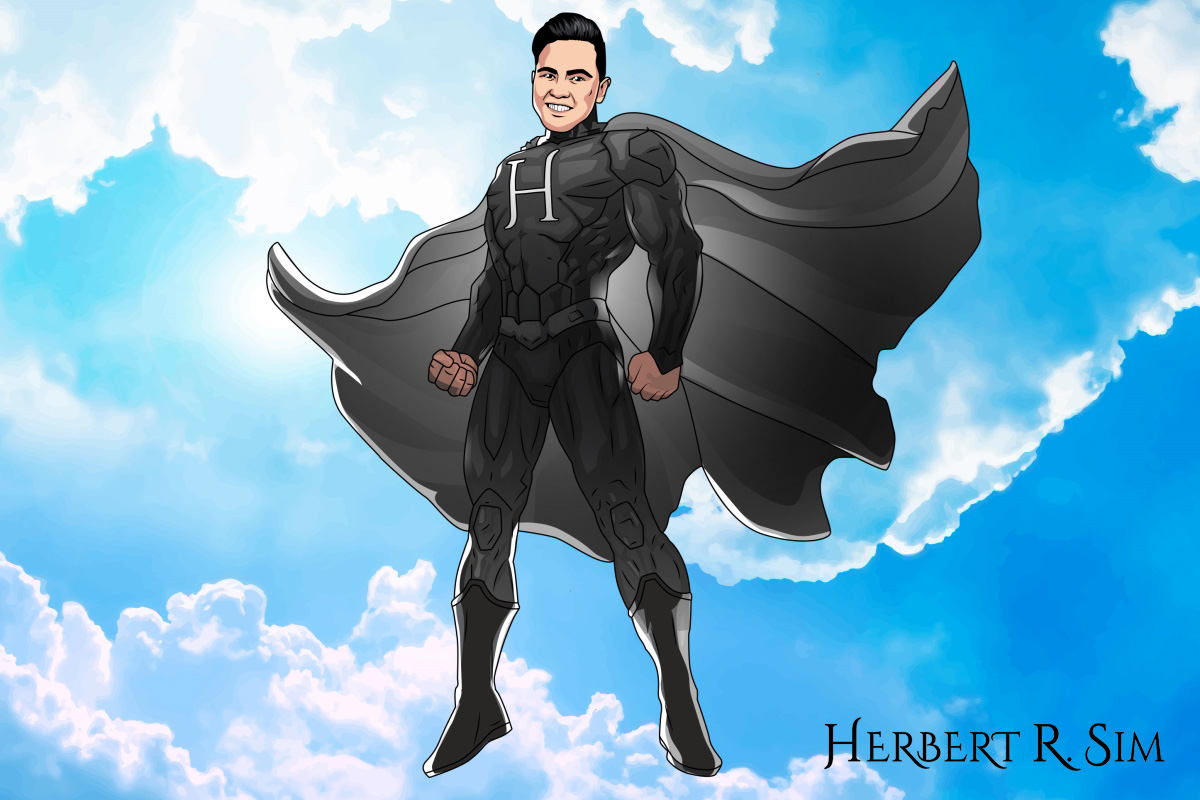 Following up from the illustration “The Superhero Within” produced in 2015, you’ve already seen the full Superhero costume unveiled in 2016, now in 2017, I present the designing and process – from caricature to the current design (see more below).

Deciding what type of superhero you want to create, whether it’s within you or something else, is like taking a bite from a whole cake.

Where do you stop? As amazing as it may sound to be equipped with every single superpower combined, it isn’t possible.

So most of us result in having an alter-ego. For example, Superman’s alter ego is Clark Kent. He works as a newspaper reporter, has parents and has a love interest in Lois Lane.

See what I did there?

It could be the other way round but I prefer to think that Clark Kent is Superman’s alter ego and not vice versa.

What kind of superhero would you like to be? And can that superhero be you instead?

Walking along the streets of Clarke Quay, people dressed in business attires, hair combed neatly, grabbing taxis, rushing to work. What if they’re all superheroes? What if their day time job is just to make them look normal – like any one of us?

But that’s the irony. Because attempting to look like any one of us just seems impossible when every one of us is in fact our own superhero.

Whether you’re an amateur superhero looking to hide your true mild-mannered self or a subversive writer hoping to protect your reputation from the backlash of a society that’s not ready to accept your vision, a good alter-ego can be vital to helping you achieve your goals.

So instead of designing your new persona that looks and feels like a superhero, how about empowering the superhero you already are? 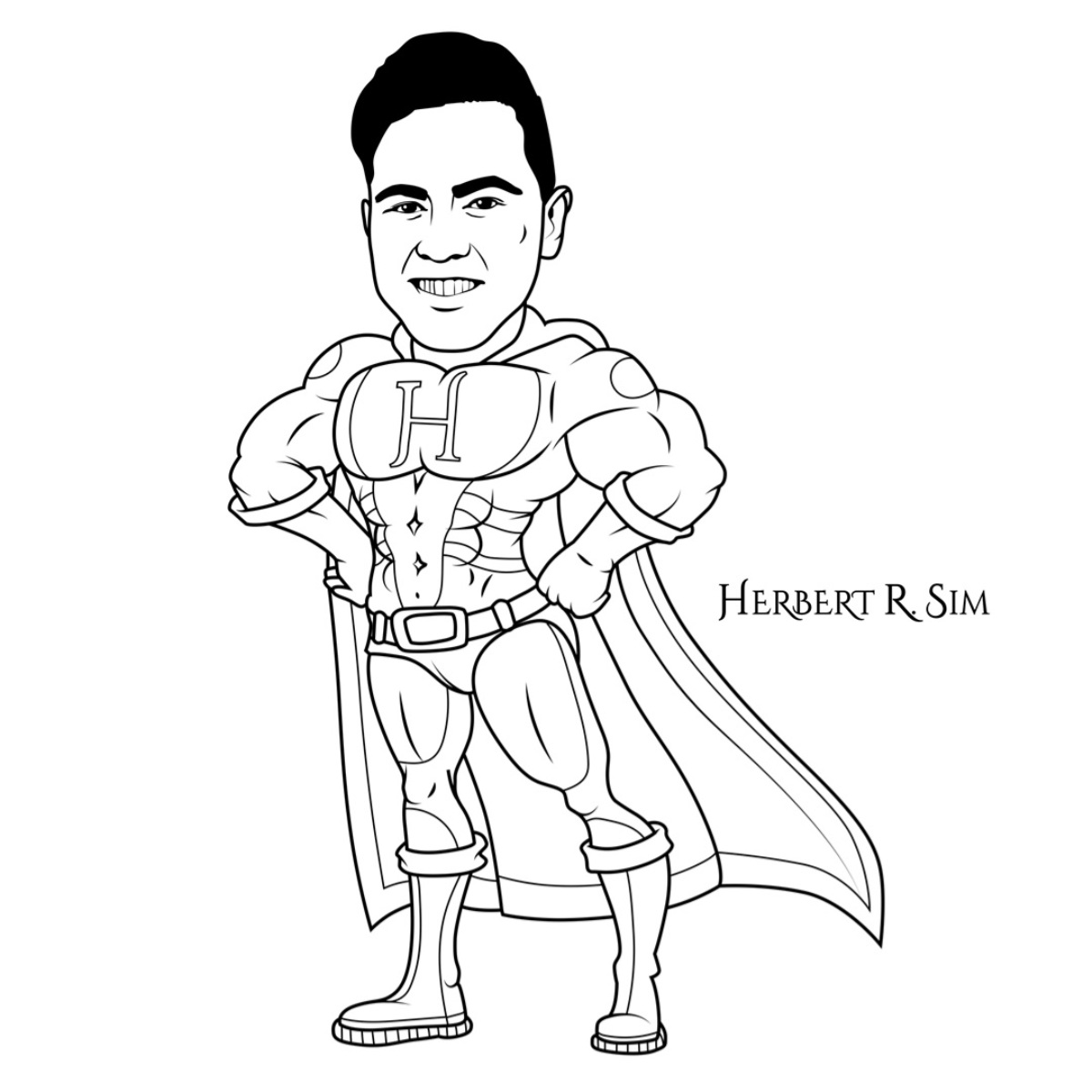 Here’s a caricature style illustration of my superhero persona 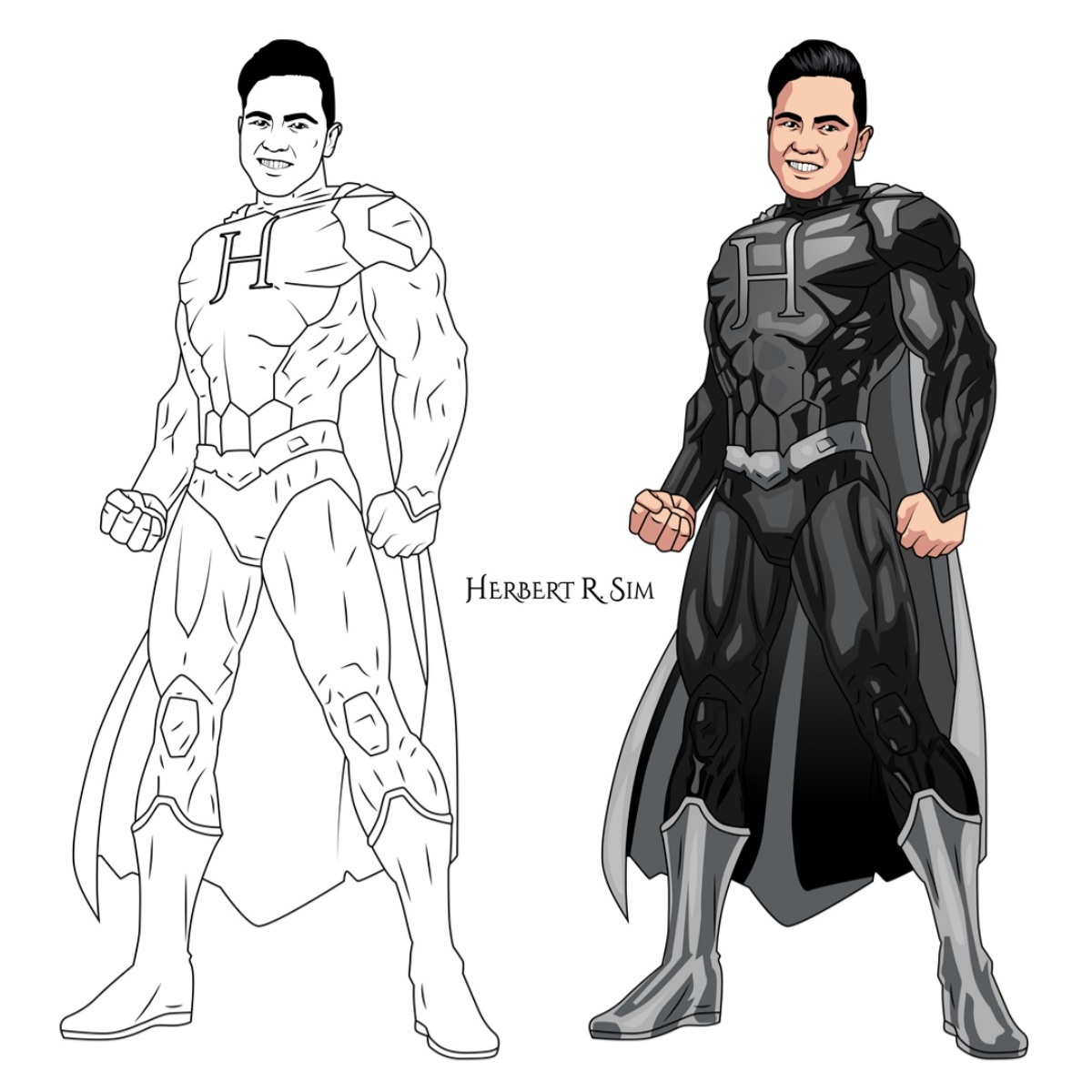 Here is the final sketch of my superhero persona