Allegory of A Journey 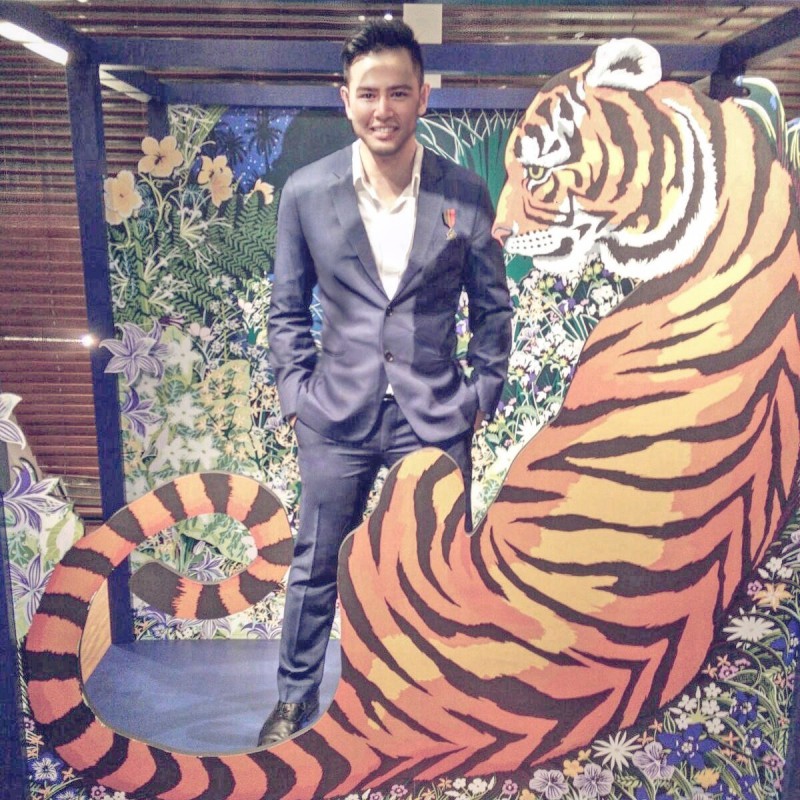 In the Middle Ages, most Europeans who saw a picture, or received a physical description of a tiger, got it from a bestiary, a didactic book produced by Aristotle (among others).

Greece word phantasia is related to phainomai, ‘I appear’. What appears? Perception? Or imagination?

The visual image is often the prime basis of a perception.

Behind a rhetoric, mixed with mistakes, are traces of travellers’ tales that include real observations.

Which is which? Reality or fantasy? Tales or observations?

(Photo above: Me at Liat Towers, Singapore, Hermès store) 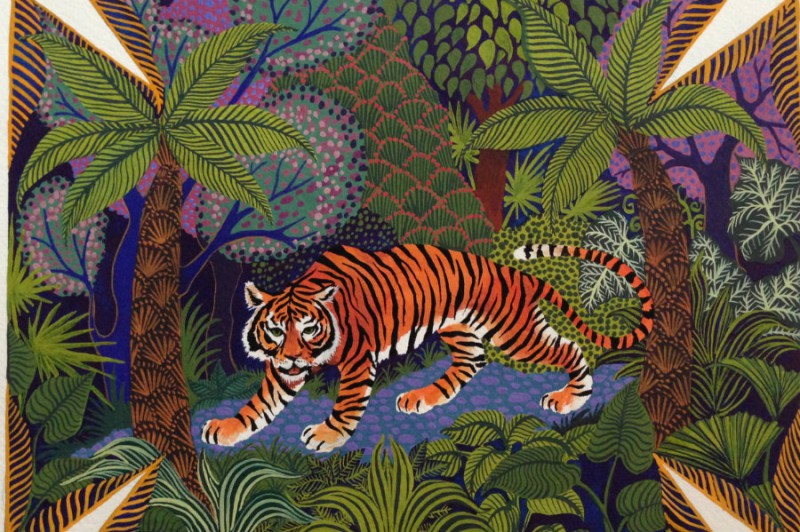