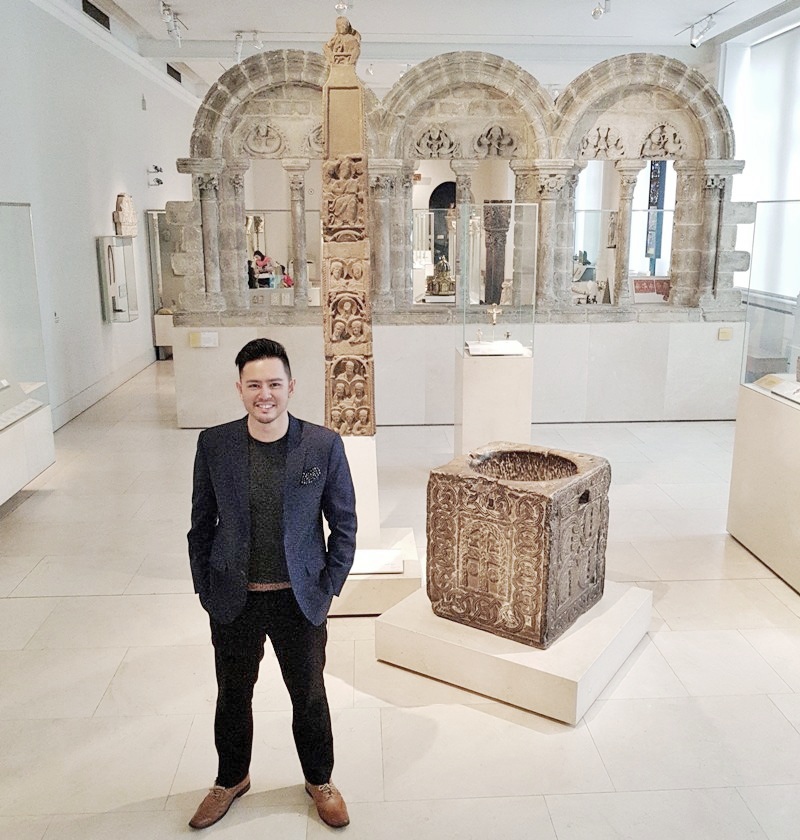 “Dug from the tomb of taste-refining time, Each form is exquisite, each block sublime.

Or good, or bad,-disfigur’d, or deprav’d,- All art, is at its resurrection sav’d All crown’d with glory in the critic’s heav’n, Each merit magnified, each fault forgiven.” – Sir Martin Archer Shee.

This quote perfectly sums up the journey I have embarked on, since the founding of Crypto Chain University in February 2010. The Bitcoin has seen its ups and downs through the past 10-years, since October 31, 2008, when The Idea of a Genuine Peer-to-Peer Electronic Cash System Was Born, when a person or group named ‘Satoshi Nakamoto‘, published the whitepaper entitled “Bitcoin: A Peer-to-Peer Electronic Cash System“.

Interpreting and relating to it the quote in my own way:

“Dug from the tomb of taste-refining time”

“Each form is exquisite, each block sublime.”

Every part of the Blockchain technology thus far, has proven itself unparalleled. The form and design is sublime, of very great excellence and beauty.

“All art, is at its resurrection sav’d All crown’d with glory in the critic’s heav’n”

In a Chinese saying, 纸包不住火, direct translation to English is “paper can’t wrap fire”, which is used to signify that the truth will eventually come to light sooner or later. The Bitcoin, Cryptocurrency, Blockchain technology, has withstand all onslaughts by critics, simply because it is a legit technology that cannot be refuted.

“Each merit magnified, each fault forgiven”

And when the truth has come to light, those who have seen the Bitcoin’s potential and have had invested will gain ‘merit’, while critics will eat their words…