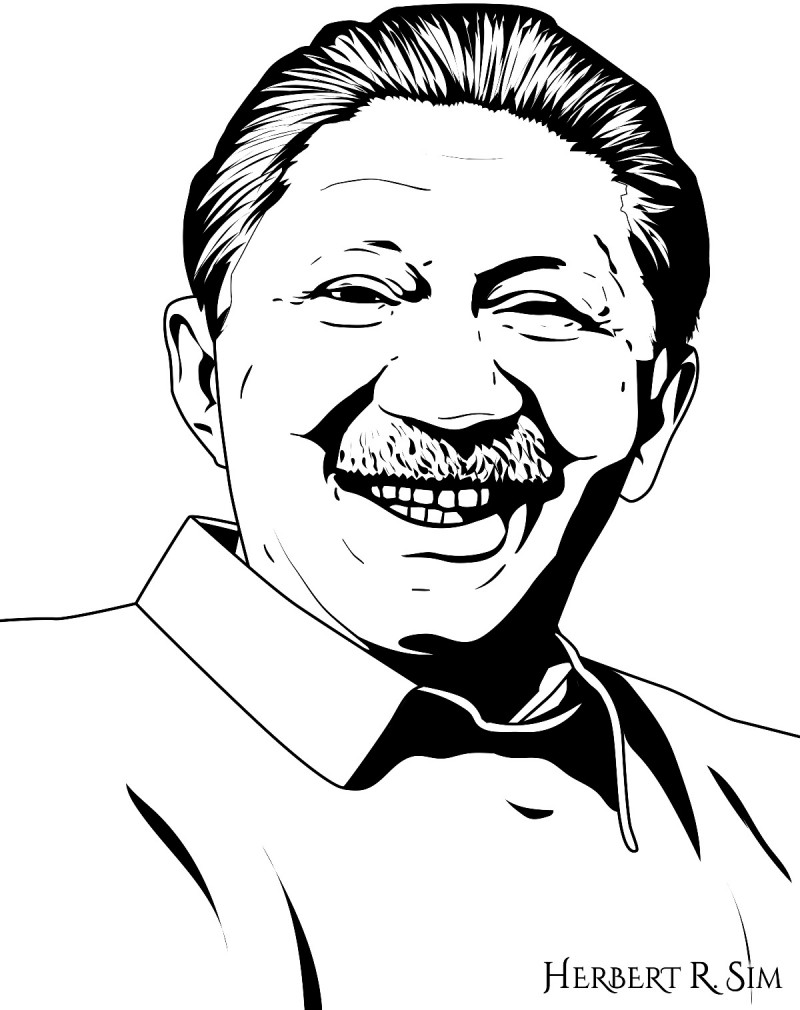 Referencing this portrait of Abraham Maslow, I digitally produced this digital illustration sketch.

Inspiration is anything that transcends the reality of the daily toil.

In 1943, the US psychologist Abraham Maslow published a paper called A Theory of Human Motivation, in which he said that people had five sets of needs, which come in a particular order. As each level of needs is satisfied, the desire to fulfil the next set kicks in.

We’re probably more familiar with what we were taught of Abraham Maslow (April 1, 1908 – June 8, 1970); a famous psychologist best known for his “Hierarchy of Needs” theory. Often referred to by business gurus and heavily referenced by many business theories.

We’re no strangers to Maslow’s theories. We often use Maslow’s hierarchy to identify our needs and work on them till we feel it’s been fulfilled. As those needs begin to be fulfilled they cease to motivate us as we unconsciously try to meet the next series of needs in the hierarchy.

During my journey of doing my Master of Business Administration at the University of Wolverhampton, UK, I began to realize that peoples’ hopes, feelings and needs had an impact on how they look at life. This then impacts how they perform in life. In 1960, Douglas McGregor published The Human Side of Enterprise, which contrasted traditional styles with a people-centered approach inspired by Maslow. It became a best-seller.

Reading that book, I began to notice that there’s a pattern in individual growth. You start of as a child, with certain needs and wants and eventually become an adult with a very vast change in needs and wants.

People move through these levels a bit like stages. As newborns, our focus (if not our entire set of needs) is on the physiological. Soon, we begin to recognize that we need to be safe. Soon after that, we crave attention and affection. A bit later, we look for self-esteem.

Depicted as the pyramid where the very top tier is described as ‘self-actualization’. It simply means being the best we can be at doing what we were put here to do. A self-actualized person is one who is fulfilled and engaged in meaningful work for which they feel a calling and a sense of import, and perhaps destiny and legacy.
Abraham Maslow is one of the most influential psychologists of the twentieth century.

Born in New York in 1908, Maslow considered himself a “very timid boy”. When first started his studies, and he partially attributed his later interest in self-actualization and the optimization of the human experience to this timidity and the isolation it caused.

With this new found perception of how I look at people, I changed my thinking process. I no longer viewed people as people but I started viewing people as ‘A’ certain individual with specific needs and goals.

That got me thinking a lot about his ideologies and the purposed of his work. It is clear that Maslow’s research interests were driven by personal experience and shared experiences, which helps explain his contributions to humanistic psychology.

The Mind Is the Most Powerful Thing in the Universe. I’ve come to think that each thought we have can actually change the structure and function of our brain, which literally means thinking that you can do something and being positive about it will alter your brain.

Maslow was an advocate of ‘the power of the mind’ being able to fulfill one’s needs. We all have a natural need to progress through the hierarchy to reach a level of self fulfillment.

In my humble opinion, while humanistic psychology is past its peak of influence, Maslow’s hierarchy of needs is still a major, well-known aspect of modern psychology.

Similar to how Maslow was driven by a desire to help people live the best lives they could and acknowledging their unique humanity along the way, I too wish we could all be driven by that same desire.

“What a man can be, he must be. This need we may call self-actualization…It refers to the desire for self-fulfillment, namely, to the tendency for him to become actualized in what he is potentially. This tendency might be phrased as the desire to become more and more what one is, to become everything that one is capable of becoming”
(Maslow, 1954, Motivation and Personality, page 93) 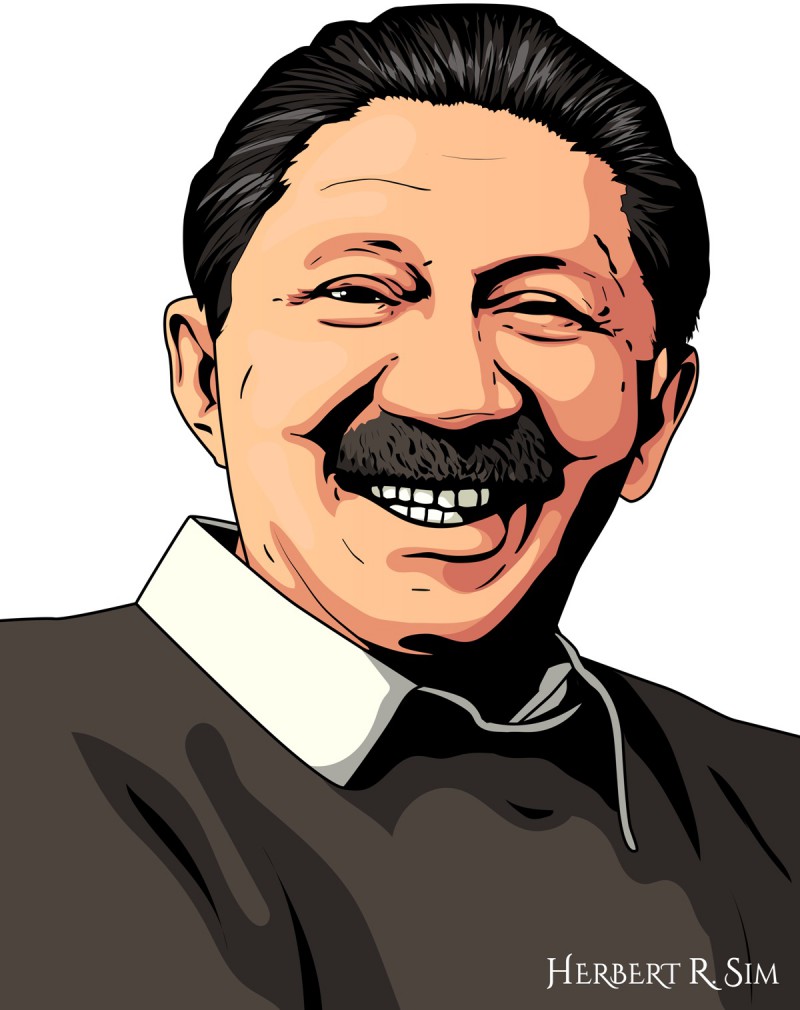 Above is my final digital illustration of Abraham Maslow.