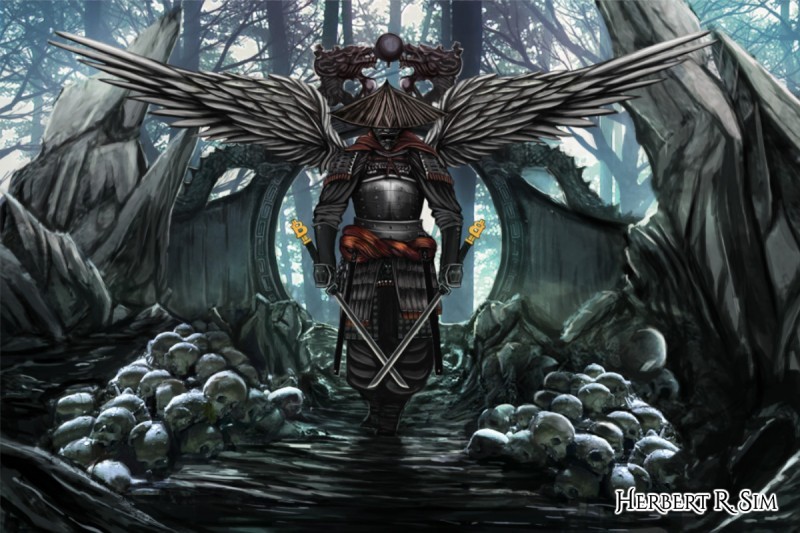 For tech historians, January 3rd is considered as the most important date as it marked the day the Bitcoin network came into existence through the genesis block. However, another day equally important for the Bitcoin community is April 5th  —  the symbolic birthday of Satoshi Nakamoto  —  the pseudonymous founder of Bitcoin who sparked the way for a technological revolution with his creation.

While April 5th may not have any direct significance for Bitcoin, the day marks Satoshi’s birthday listed on the P2P Foundation profile. Many analysts reckon that the day was deliberately chosen by Satoshi since it corresponds with an important monetary event in history.

The History Behind April 5th

As Gwern explained, April 5 has no outward significance to Satoshi or Bitcoin:

There is, as far as I can tell, nothing special about 5 April; it’s not a round number, it’s not a symbolic date, it’s not your usual fake birthday like 1 January or April Fools, it’s not the day Satoshi signed up for P2P [Foundation] … , it’s not related to when Bitcoin was released (January) or when the domain was registered (August) etc etc. So it seems like a good guess at a birthday.

But the individual or individuals behind the Satoshi Nakamoto identity went to great lengths to remain unidentified, why leak identifying information here?

Upon further investigation, it seems highly probable that Satoshi chose this date symbolically.  April 5 happens to be a very important date in the development of money.

The Outlawing of Gold

On April 5, 1933, U.S. President Franklin D. Roosevelt signed Executive Order 6102 “forbidding the Hoarding of gold coin, gold bullion, and gold certificates within the continental United States”. The order declared the act of saving gold a crime in the United States, punishable under a $10,000 fine — almost $200,000 in price-adjusted 2014 dollars — and imprisonable for 5 to 10 years.

Roosevelt’s alleged reasoning for this order is somewhat hard to locate in an intelligible form, but this transcript implies the decree was issued for technocratic reasons– to prop up the US Dollar and reduce demand for gold, which was being withdrawn from federal reserves at an unsustainable rate.

Knowledge of this historical episode can be rather confusing to many people today, as it is difficult to fit into the typical American history narrative. Perhaps this is one of the reasons Executive Order 6102 remains widely unknown amongst the general public.

In the past few decades, mainstream narratives largely brushed over this event. The typical narrative once branded most intellectuals who criticized Roosevelt’s decree as libertarian, but one need not self-identify as libertarianto find Executive Order 6102 extremely concerning.

Progressives familiar with the intellectual theory behind their movement might be uncomfortable with the legal precedent set in creating an imprisonable crime without a democratic process.

Conservatives familiar with the intellectual theory behind their movement may be concerned by the usurpation of a political power not delegated to the Federal government in the US Constitution. Not even the Congress is granted the power to punish for the hoarding of gold; their power for punishment concerning currencies is for fraud (counterfeiting):

To provide for the Punishment of counterfeiting the Securities and current coin of the United States;

Those who adhere to the non-aggression principle (Libertarians) will find this executive order to initiate violence against non-violent parties, without a proper claim to aggressed-property.

And moderates, independents, or otherwise will almost certainly find it disturbingly Orwellian that the leader of an allegedly democratic government can declare a previously legal (and incredibly common) act to be imprisonable for 5 to 10 years, for allegedly technocratic reasons, without any public economic proof or study.

“Satoshi Nakamoto is a cypherpunk, Bitcoin founder’s identity is meant to be anonymous. It’s all about privacy and decentralization.”

Executive Order 6102 was a landmark event in the history of money. It influenced generations of thinkers to consider forms of money not under the control (or potential control) of political entities. Among these thinkers were the Cypherpunks, including Wei Dai (b-money), the very first reference in Satoshi’s original whitepaper.

April 5 is clearly an influential date in the development of Bitcoin. Satoshi’s text included in the Bitcoin blockchain’s genesis block even seems to resonate with a fitting message:

Interestingly, Satoshi’s reported birth year, 1975, also seems to have relevant significance. As Edlund10 points out, 1975 is the year Executive Order 6102 was reversed and gold ownership was re-legalized for average US residents.

Satoshi Nakamoto’s self-reported birthday is April 5, 1975. This date happens to correspond to the date of a major turning point in the development of Bitcoin. Executive Order 6102 — a decree making the holding of gold an imprisonable offense in the US — was issued on April 5, 1933. In a seemingly corroborating nod, 1975 is the year in which this act was reversed.

My opinion is that Satoshi is not the one for ‘mere coincidences’. The date of Bitcoin’s whitepaper release was on October 31, Halloween, and also marked the dark days during the height of the 2008 financial crisis.