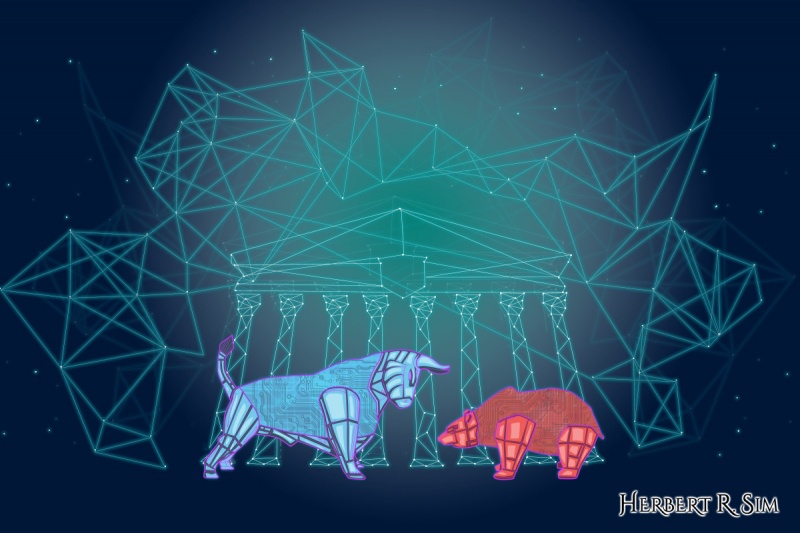 A major development in the dynamic landscape of Initial Coin Offerings (ICO) and blockchain in 2019 will be security tokens given the number of security token exchanges set to launch this year aiming to capitalize on a trend that started in late-2018. These include the Malta Stock Exchange (in partnership with Binance), the SIX Swiss Exchange, Templum and SharesPost.

Security token offerings (STOs) are being planned by many players such as Leonovus, HYGH and MinedBlock. In addition, the Singapore Stock Exchange (SGX) and Temasek’s subsidiary Heliconia Capital Management have invested in iSTOX, a capital markets platform that will allow issuers to raise capital through STOs.

Unlike an ICO which does not give its user any rights or obligations (instead providing access to a specific network, platform or service) tokens offered in an STO are actual financial securities that are backed by something tangible like the assets, profits or revenue of a company. A security token performs the same function as conventional securities, though it confirms ownership through blockchain transactions and makes fractional ownership by investors possible.

As a new capital market for assets – digital and otherwise – STOs offer a wide range of benefits as they act as a bridge between legacy finance and the blockchain world.

In today’s complex investment environment, security tokens tend to provide investors with another option of generating dividends as well as profits and voting rights, just like the case of owning shares of publicly traded companies.

STOs are cost effective too. Traditional financial transactions can be expensive because of fees associated with intermediaries like bankers. Security tokens remove the need for intermediaries, which in turn reduces fees. In the not-too-distant future, the use of smart contracts may reduce the complexity, costs and administrative hassles of token-related activities.

Speed is another key selling point in today’s financial world where changes come thick and fast, and so too must investor responses. Traditional finance institutions like banks have multiple departments and personnel involved, which increases the time needed to execute a transaction. By removing these middlemen, securities transactions can be executed more quickly through the issuance of security tokens. The process of buying and selling security tokens to accredited investors can also be faster due to the automation of Know Your Customer (KYC) and Anti Money Laundering (AML) checks. 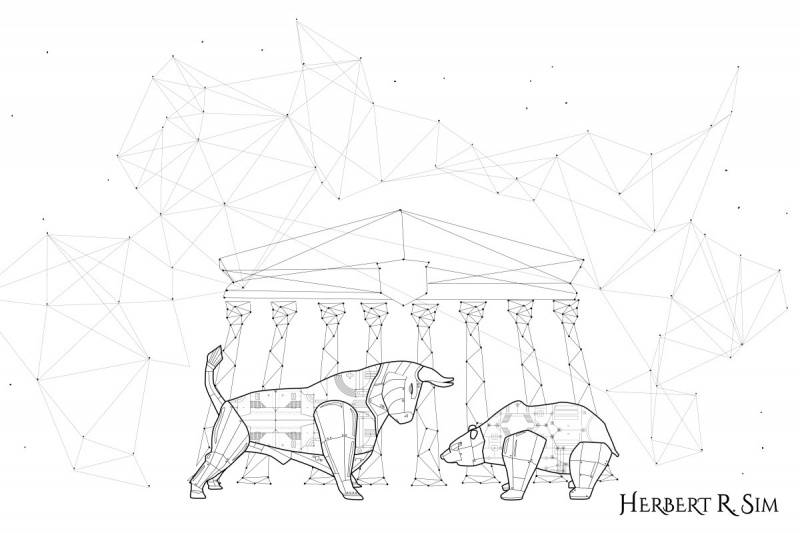 STOs are potentially more trustworthy because the number of middlemen drastically decreases the risks of corruption and manipulation by financial institutions and other parties. As STOs take shape globally, this could be an important factor in certain parts of the world.

Investment transactions at present can be extremely localised due to tight cross-border and jurisdictional restrictions. For example, investors from China find it difficult to invest in private US companies and vice-versa. Through security tokens, businesses and entrepreneurs can market their deals to anyone on the internet regardless of borders. This exposure to the free market in turn helps increase asset valuation.

With their emergence and potential, STOs are starting to be regulated by many governments. Rather than being a disadvantage, regulatory frameworks help boost the credibility and governance of security tokens, ultimately for the benefit of investors and businesses. The regulation of STOs is an evolving domain with legislative requirements differing depending on where an STO is issued. Some governments have opted to regulate STOs under existing regulations while others have enacted new ones.

For example, Regulation D allows a particular security token offering to avoid being registered by the Securities and Exchange Commission (SEC) provided “Form D” has been filled by the creators after the securities have been sold. The individual offering this security may solicit offerings from investors in compliance with Section 506C, which requires a verification that the investors are indeed accredited and the information which has been providing during the solicitation is “free from false or misleading statements”.

Regulation S is a “safe harbor” exemption that is only available to firms outside the US, and therefore not subjected to registration requirements spelled out under the Securities Act. However, the creators are still required to follow the securities regulations of the country where they are supposed to be executed.

In Europe, Malta is regarded by many as the global industry leader in STO regulations. Instead of using existing regulations, the Maltese government decided to be proactive and created entirely new regulatory structures to support blockchain and fintech. These new structures come mainly in the form of three different bills, which were passed unanimously by Malta’s Parliament.

One such Bill is the Virtual Financial Asset (VFA) Act, which creates a framework under which regulations can be applied to entities that work directly or indirectly with Virtual Financial Assets, including but not limited to: ICOs, wallet providers, brokerages and token exchanges. Notably, the VFA Act also lays down the guidelines outlining that STO and ICO white papers are to be delivered to the Malta Financial Service Authority (MFSA). Also, the VFA Act requires a token issuer of an STO (or ICO) to appoint an MFSA-approved VFA agent to monitor and report on the token offering. 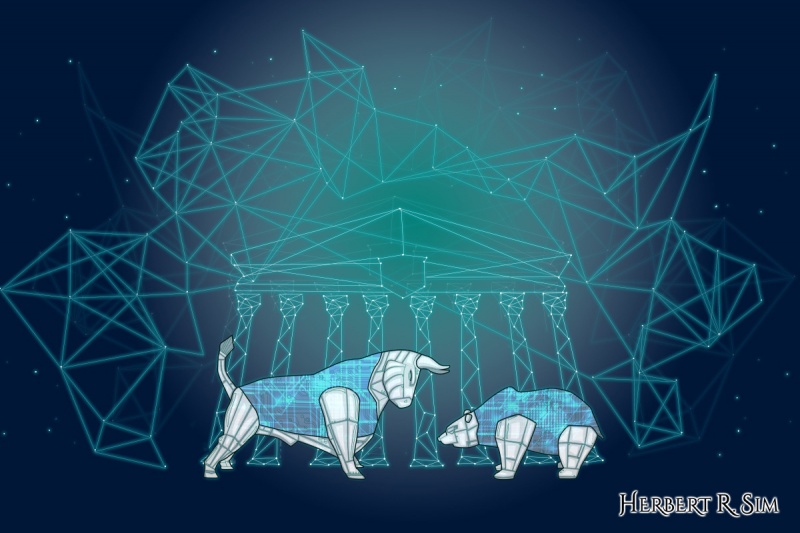 Regulatory innovations in Malta could have spillover benefits for the rest of Europe. As a member state in the European Union economic region, Malta-based token offerings may have an advantage in the EU marketplace. Registering a security token offering in Malta does not circumvent the regulations of other jurisdictions. However, as an EU member state, what is a legal and regulated security offering in Malta would be considered legal in other EU member states as well.

Singapore too has been an early mover. In November 2018, the Monetary Authority of Singapore (MAS) released an updated version of “A Guide to Digital Token Offerings”. Token issuers should be fully cognisant of the Guide and must comply with MAS regulations and applicable laws if the digital tokens offered by token issuers constitute securities and/or capital markets products under the Securities and Futures Act (SFA).

If the tokens planned to be issued by a token issuer constitute securities or capital markets products, such tokens will be considered securities under Singapore law and the offer for sale of security tokens is referred to as an STO.

STOs may well overtake ICOs in the near-future and be the next major trend in the blockchain and fintech space. As we are already starting to see, security tokens will be legal, regulated and can be a means of investment with a genuine potential for returns. These returns would not be influenced by price volatilities (as can be the case with cryptocurrencies) but the positive cash flow of a sound business in the digital economy.

(Above, my own illustrations entitled ‘Bull vs Bear: Blockchain Technology & CryptoCurrency‘)