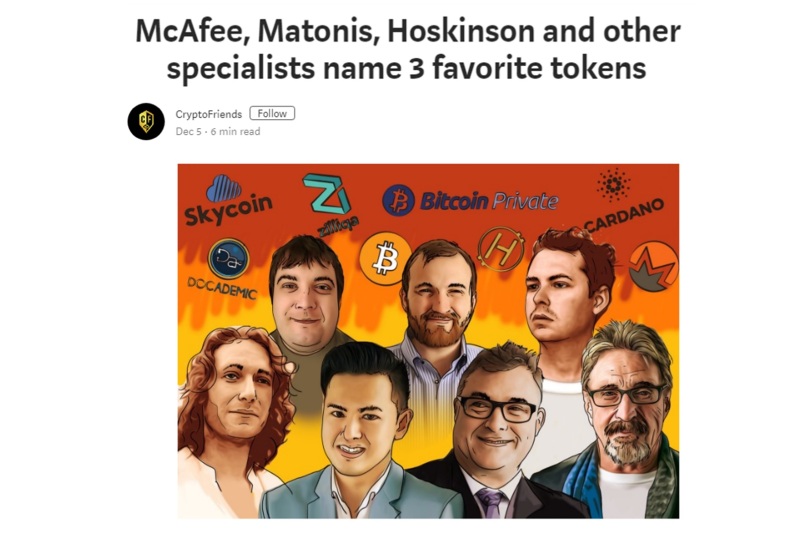 Earlier today, Herbert Sim was featured on CryptoFriends‘ medium page, where he revealed his views and opinions about the token he believes in the most. Read it here.