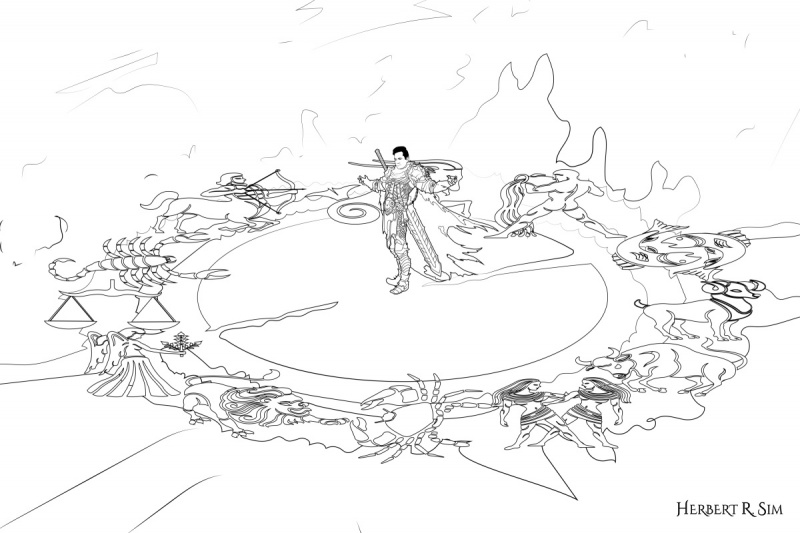 While we perceive time as linear (Possibly due to the Second Law of Thermodynamics) physicists have shown us that time is very weird. General relativity shows us our view of “time” is “relative” to our speed and position in Einstein’s “spacetime” universe.

With that thought in mind, being able to summon the zodiacs and unleash their maximum capabilities to full use would be euphoric. While some might say it could possibly be a ritual that defies nature, others may say there are dramatic possibilities with what it could yield.

Astrology is the very intense and powerful method for both divination and magical purposes. Ancient Priests and Priestesses believed that each Zodiac Sign is affiliated with deities and spirits due to the nature of each sign. Since ancient times, occultists and mysticists consulted astrology in order to perform summoning spells and other rituals. Therefore, each sign has affiliated entities.

When I first started learning about zodiacs and mysticisms, one of the things that kept tripping me up was the difference between evocation and invocation. Both come from Latin – albeit different root words – and they look and sound incredibly similar. Many dictionaries even equate the two or use one to define the other. And yet, even a brief perusal of works on magic clearly demonstrates that there is a distinction between the two, although, confusingly, both can be used to summon entities.

Evocation is a powerful tool to be sure, but sometimes it’s simply not enough. You don’t have questions that need answering – maybe you already know the answers, or have received them previously. And even if you are one of the rare talents who can manifest and summon a zodiac, perhaps what needs doing needs to be done by you personally. This is where invocation comes in.

While invocation carries risks, it also boasts incredible rewards, ones that simply cannot be obtained otherwise. That’s because by invoking an entity you can not only benefit from the raw power of its animating concept, but you can then use that power to change yourself in positive ways, to mold your person into who you want or need to be.

Though it sounds easy to only summon up the “good” parts of a given concept, it’s far easier said than done. This is due to the inherent complexity of larger, meaningful concepts – their ambiguity is what makes them profound, their flexibility what makes them powerful. 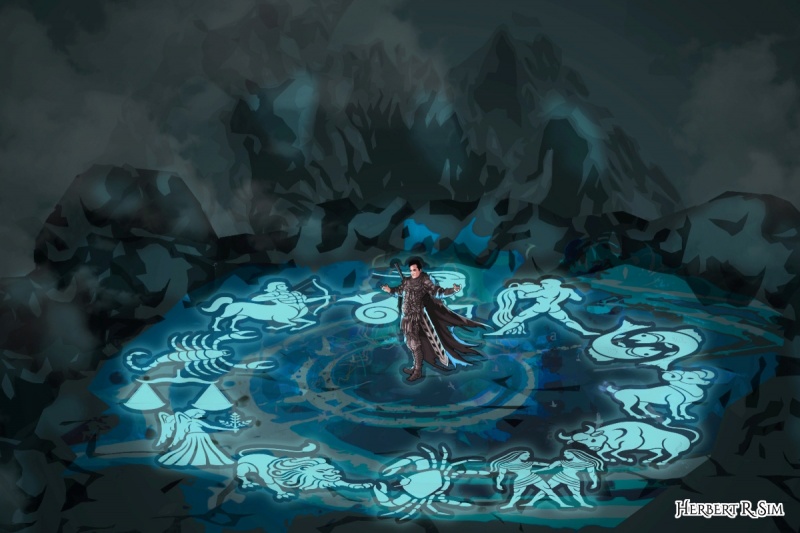