Political economy is the study of how economic and political (e.g. law, institutions, government) systems are linked.

Political economy studies macroeconomic phenomena such as growth, distribution, inequality, and trade, and how these phenomena are shaped by institutions, laws, and political behaviour.

Originating in the 16th century, it is the precursor to the modern discipline of economics. Political economy in its modern form is considered an interdisciplinary field, drawing on theory from both political science and modern economics. Out & About
Yesterday, Herbert Sim was in attendance for the Closing Dialogue session with Deputy Prime Minister and Minister for Finance, Mr Lawrence Wong. The session entitled “Asia at Crossroads: A world disrupted”, w... 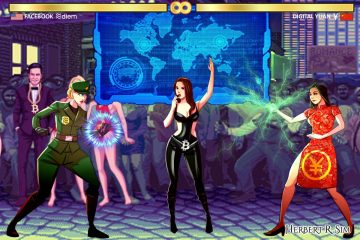 Opinion, Visual Arts
As the US accelerates its printing press, China is already testing the digital yuan. Given this new reality, it becomes clear that the finance world will never be the same. But why do we need digital money? How... 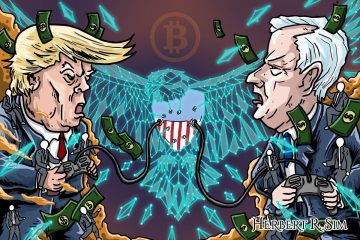 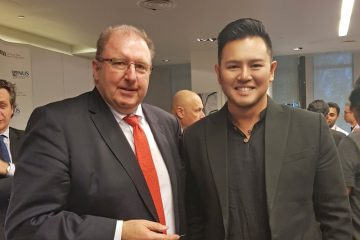 The Changing Nature of Work

Out & About
Yesterday, Herbert Sim was in attendance for a panel discussion entitled "The Changing Nature of Work" at Lee Kuan Yew School of Public Policy National University of Singapore, on December 13. Technology is ... Prospects for Denuclearization and Peace on the Korean Peninsula

Out & About
Yesterday, Herbert Sim was in attendance for a panel discussion entitled "Prospects for Denuclearization and Peace on the Korean Peninsula 💣💥" at Lee Kuan Yew School of Public Policy National University of Si... Out & About
Herbert R. Sim was seen alongside with Grace Fu Hai Yien, the Singapore Minister for Culture, Community and Youth on Saturday March 4th at the Women for Women, SCCCI-CWG Her World International Women’s Day 20... Out & About
Herbert R. Sim, was recently seen with alongside Singapore's Deputy Prime Minister, Mr Tharman Shanmugaratnam at a panel discussion conference organised by the National University of Singapore's Lee Kuan Yew ... Blockchain and Cryptocurrency: The Next Geopolitical Leveraging Tool

Opinion, Visual Arts
According to the Survey on the Global Agenda, both Asian and European respondents ranked the rise of geostrategic competition as the second most important global trend. While the old Cold War is not making a re...