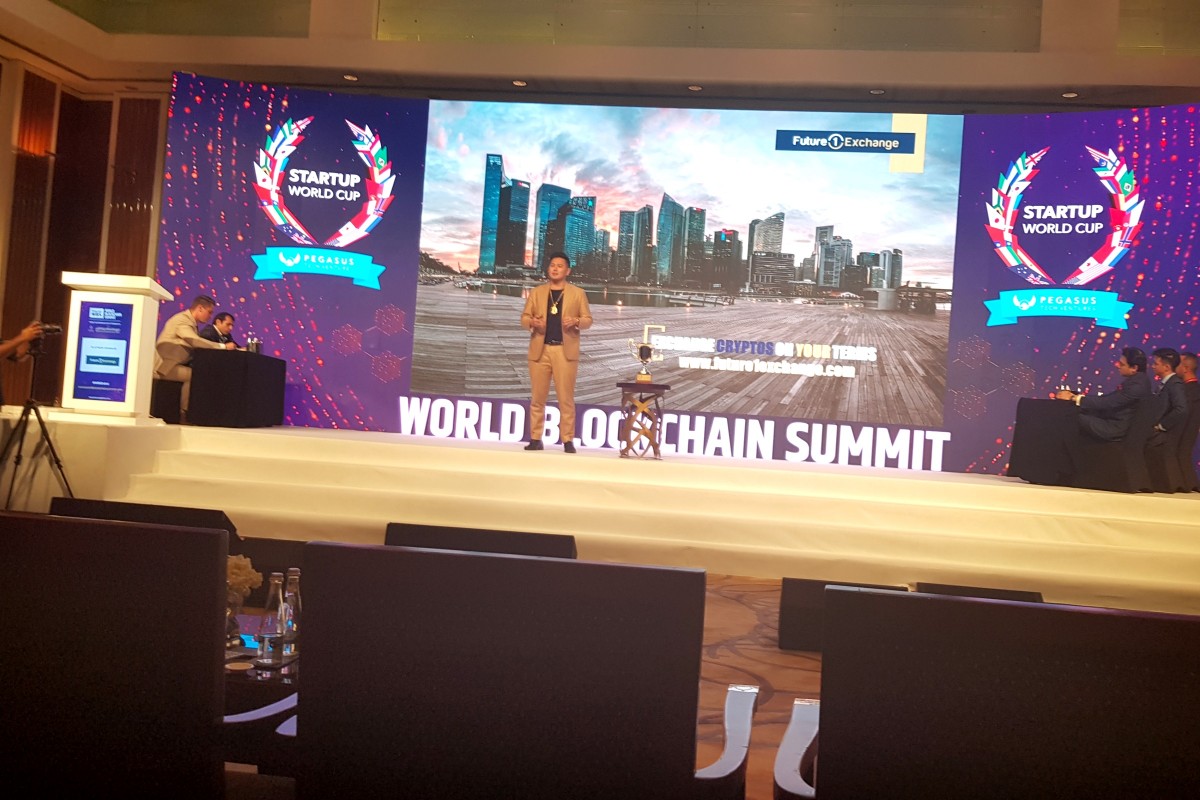 Yesterday, Herbert Sim spoke at World Blockchain Summit 2019 in Dubai, on behalf of Future1Exchange as an investor and advisor. 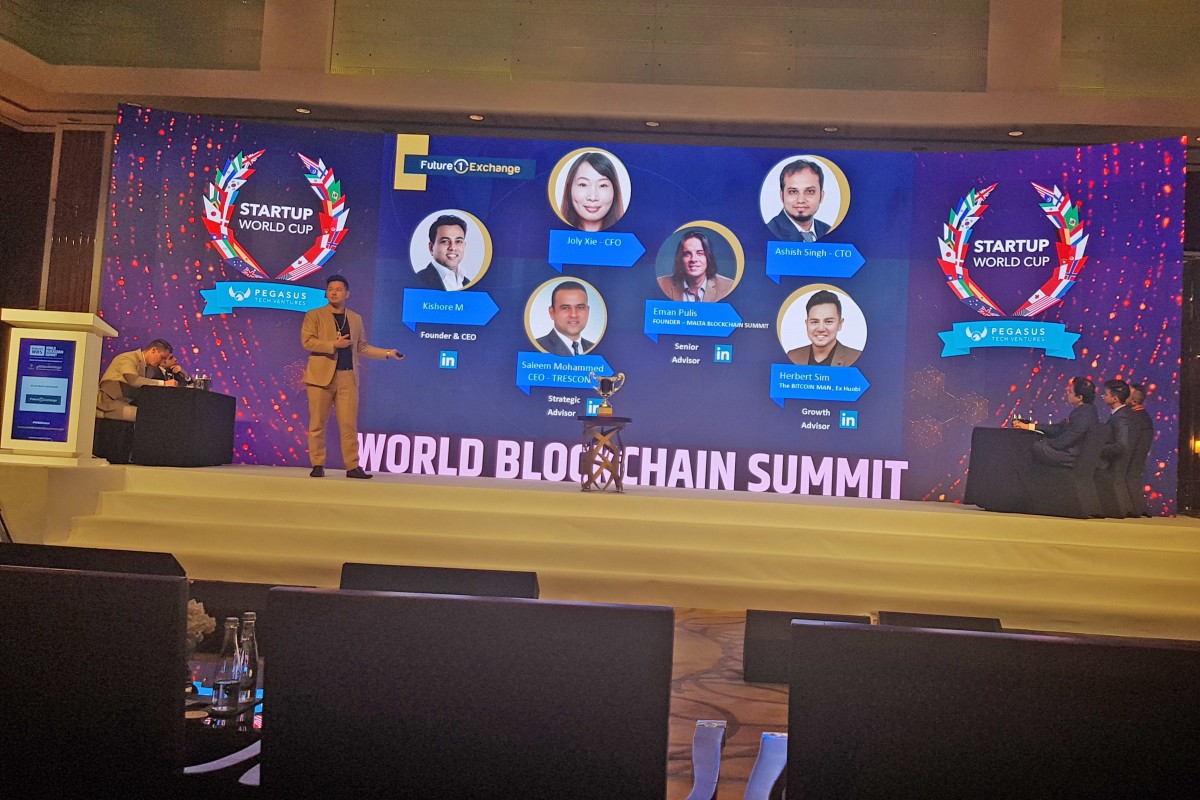 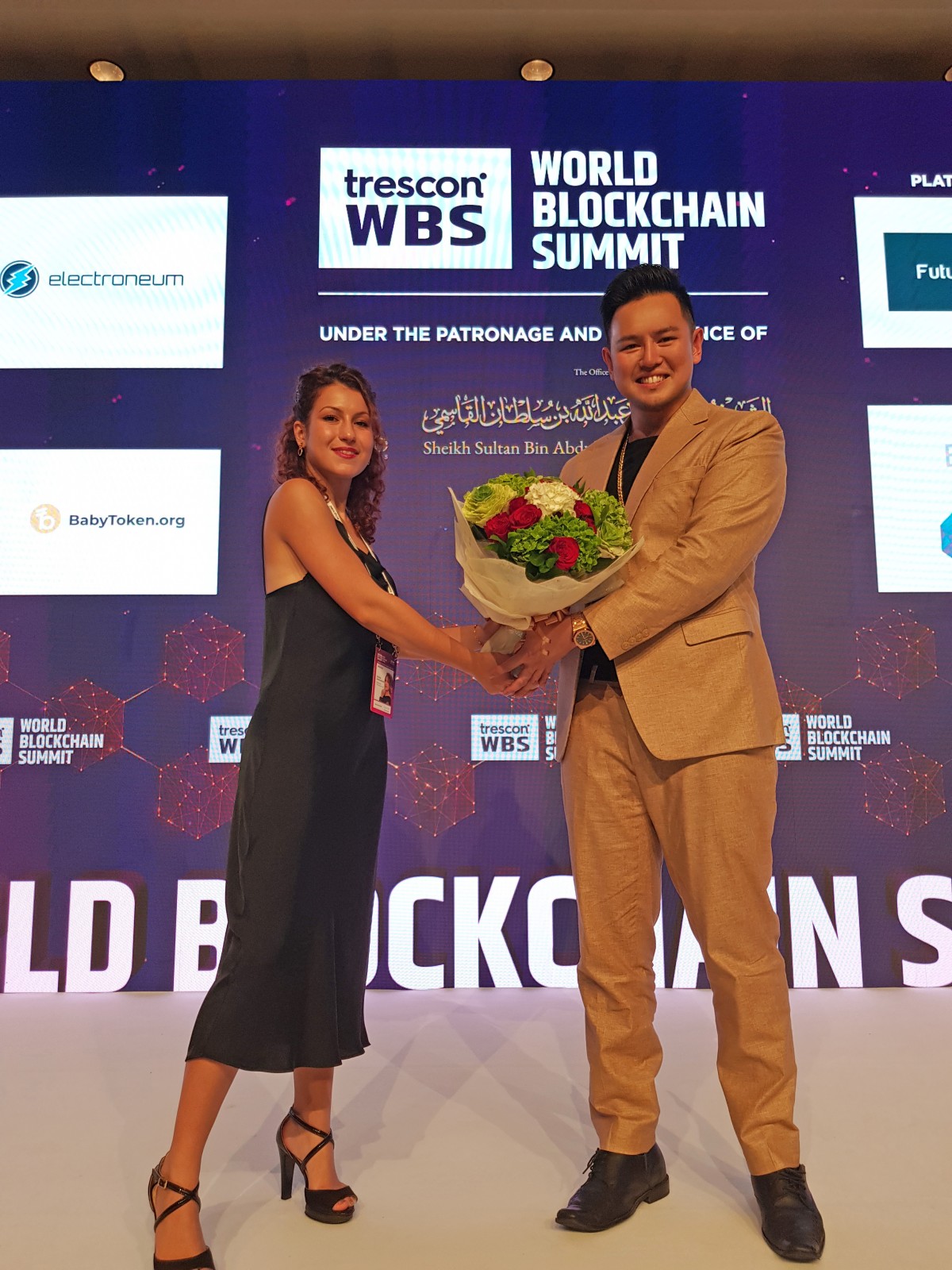 Herbert Sim alongside with Eloisa Marchesoni