Globalisation in the 4th Industrial Age: Technology in the Driver’s Seat 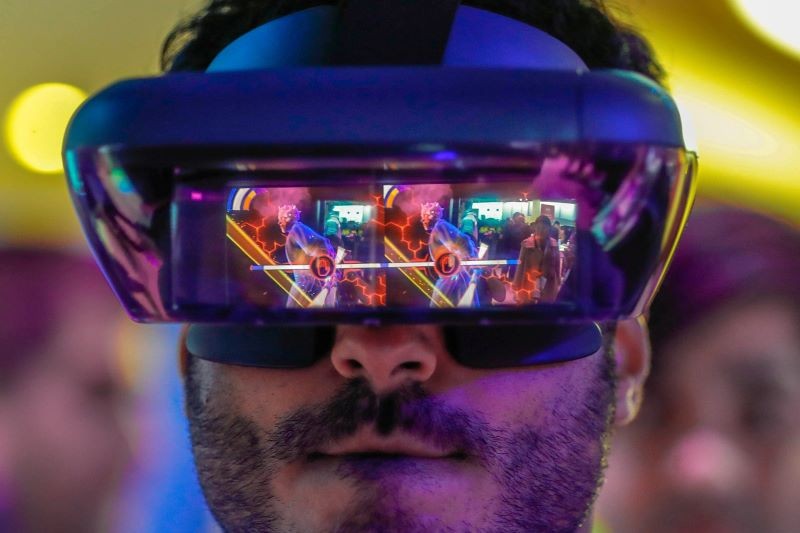 If you had watched the Marvel blockbuster Avengers: Infinity War (no spoilers ahead), one aspect that would have stood out was how the universe seems so small and inter-connected, what with all the intergalactic space travel and interaction between different beings. We experience that in reality here on planet Earth through the magic of globalisation, which can be described as the process by which the world is becoming increasingly interconnected. Economic and technological globalisation, in particular, have influenced the massively increased production of goods and services, as well as trade and information exchange. As a result of these interconnections, what happens in the stock exchanges of New York or the business hubs of Shanghai will have repercussions in Singapore, and vice versa.

Despite the current global geopolitical climate of anti-free trade sentiments from some quarters, globalisation is in fact continuing its forward march—but along new and exciting paths. In its previous incarnation, it was trade-based and led by the West. The globalization of today is being driven by digital technology in the age of the 4th Industrial Revolution. According to Professor Klaus Schwab, the Founder and Executive Chairman of the World Economic Forum, we are at the beginning of a revolution that is fundamentally changing the way we live, work and relate to one another. The 1st Industrial Revolution used water and steam power to mechanize production; the 2nd used electric power to create mass production; and the 3rd used electronics and information technology to automate production. The 4th Industrial Revolution builds on its previous iteration, and is marked by a range of new technologies that are fusing the physical, digital and biological worlds, impacting various economies, industries and societies.

In the 4th industrial age, technology drives globalisation in a number of ways: global digital flows; trade in global services; advances in production and energy underpinned by the concept of ‘production at the point of consumption’; and blockchain.

From e-mails and instant messages to video streams and the Internet of Things (IoT), global digital flows are already surpassing traditional physical trade as the main driver of the global economy. According to Cisco Systems, the amount of cross-border bandwidth used grew 90-fold from 2005 to 2016, and will grow an additional 13-fold by 2023. IoT technology – the use of network sensors in physical devices to allow for remote monitoring and control – has gained significant traction in domains like healthcare, banking, retail and manufacturing. The number of IoT devices already exceeded the world’s population in 2008, and by 2020, this number is expected to reach 50 billion. The potential for growth is tremendous as a mere 0.06% of all devices that could potentially leverage IoT are actually doing so.

The service economy dominates the tech-driven globalised landscape. Half of all trade in global services now depends on digital technology in some way. According to AliResearch (the research arm of Alibaba) and Accenture, by 2020, cross-border e-commerce will reach one billion consumers and total $1 trillion in annual sales.

Production at Point of Consumption

A major technological concept driving economic globalisation and innovation in areas such as production of goods and energy is production-at-the-point-of-consumption. Major technological leaps are enabling this concept by sharply reducing the barriers to entry for businesses worldwide. In the 4th Industrial Age, a small start-up can access expensive, advanced tools that previously were only available to the big players. Digital platforms such as the internet and GPS, and the services developed based on their foundation by the likes of FAANG (Facebook, Amazon, Apple, Netflix and Google) provide the connective infrastructure for the next iteration of globalisation. 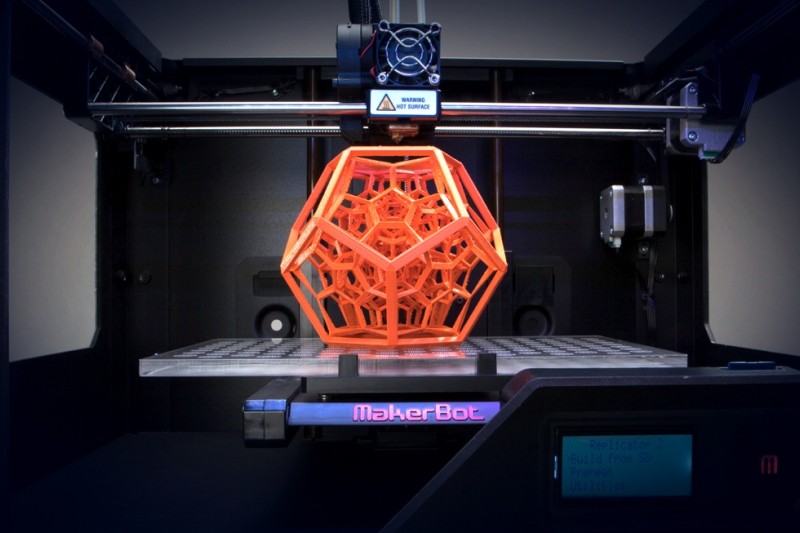 In relation to the production of goods, 3D printing (additive manufacturing) is growing in influence by allowing for distributed manufacturing near the point of consumption, thus eliminating or reducing conventional production and supply chains. Underlying product designs are no longer limited to the physical assembly line or tools. Designs are now digital and can be modified and used anywhere there is a 3D printer. 3D printing is highly scalable, from inexpensive 3D printers for home and school use, to increasingly sophisticated and expensive printers for industrial production. There are even 3D printers being developed to print buildings and other infrastructure, opening up a whole new range of possibilities for goods production.

Energy lies at the core of almost all tech-driven globalisation. Renewable energy sources such as solar, wind and geothermal, and other new energy sources like ‘flammable ice’ are opening up new possibilities for economies, businesses and homes. Although renewable energy can be transmitted over long distances, the distributed nature of modern energy grids means renewable energy production can now be located at or near the source of consumption. There is no longer a need to rely on a few large power plants to power an entire energy grid. Instead, modern energy grids comprise multiple sources of energy spread out over the grid. Although renewables have problems like intermittency and storage, they can currently complement conventional sources such as natural gas and coal. In the long-run, the problems of intermittency and storage will likely be improved through innovations in energy efficiency and storage technology, further removing barriers for greater production, trade and inter-connectivity.

Blockchain, the technology that underpins cryptocurrencies, is a potential game-changer that can drive innovations across the economy and society globally. A blockchain is a distributed database of data which is shared among a network of independent parties. Blockchains are permanent and unalterable records of every transaction and no single person or group owns or controls the network. Blockchain can change how the world manages finances, secures systems, and builds digital identities. It has the potential to affect different current industries, and create new ones. Industries that could be disrupted by blockchain include financial services, healthcare, luxury and as mentioned, digital currencies.

Technologies in the 4th industrial age are driving the next iteration of globalisation, which shows great potential in enhancing the way we live, work and relate to one another. We may not be doing intergalactic space travel anytime soon, but the future is well and truly here. Are we ready to be a part of it?