The Eagle and the Dragon in the International Order 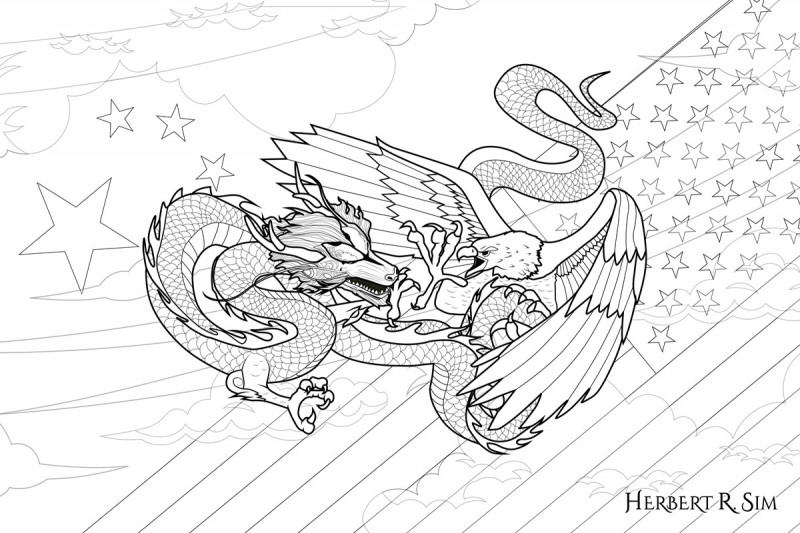 Above my attempt to depict the epic battle between two giants, the Great Chinese Dragon and the Great American Eagle; featuring the flags of the two global powers – China and United States of America.

In a recent op-ed, The Straits Times published an illuminating piece by Professor Danny Quah, Dean of the Lee Kuan Yew School of Public Policy, titled ‘How important is America to global trade?’. Professor Quah’s central point was that the US is simply no longer that important, at least in terms of global trade.

Zooming in on Singapore, Professor Quah asked: How critical is trade with the US for Singapore? He observed similar downward trends in the importance of US trade, particularly in comparison to trade with China.

Professor Quah concluded from his analysis that “America’s markets used to be hugely important to global trade. But their centrality has waned considerably.”

But he was quick to add that that does not mean the US is inessential to the global system more generally.

One would have to agree, especially in light of the ongoing turbulence in the US-China bilateral relationship, widely considered the most consequential geopolitical relationship in the international system.

Several rounds of Sino-US trade talks in recent months have not produced any breakthroughs, with further negotiations left hanging in the balance after Beijing reportedly decided earlier this month not to send a delegation to Washington.

The turbulence has spread to the military sphere, where China refused a US warship entry to Hong Kong for next month, days after Washington sanctioned the Chinese military for buying Russian weapons.

Beijing’s decision came after the US penalised China’s Equipment Development Department – the country’s defence technology agency – and its director for allegedly engaging in the purchase of Russian combat aircraft and surface-to-air missiles, which it deemed a violation of American sanctions on Russia.

In late-September 2018, US President Trump opened a new line of attack, this time on the political front, by accusing Beijing of interfering with America’s elections. Trump accused China of trying to meddle in the upcoming November congressional elections, saying Beijing wanted to get back at the Republican Party because of his tough stance on trade. However, he did not provide any evidence for the serious allegations, which China immediately rejected.

Placing these tit-for-tat moves in a broader perspective, the world is undergoing a major transition in the geopolitical landscape vis-à-vis China’s rise and the US’ relative decline. It is of utmost importance to global stability and prosperity that the US and China find a new modus vivendi – a recalibrated relationship that accommodates their respective national interests, but also a relationship capable of playing a leading role in addressing major structural changes taking place in the world today.

Both the US and China as well as other actors such as the European Union, ASEAN, India and Japan need to take a cooperative approach in facing new challenges brought on by the socio-economic disruptions of technology, and changes to the planet.

Industries ranging from retail to finance, and transport to energy, are increasingly being disrupted by new technologies and digitalisation. This is causing a seismic shift in the balance of power among countries, markets and societies, as policymakers try to keep up with the implications to governance, businesses fight to innovative and survive, and workers worry about their futures.

Even as the US and China engage in vigorous competition in fields such as artificial intelligence, biotechnology and other technologies that give them a strategic edge, it is important that competition does not go down the path of disruptive trade wars and petty one-upmanship that both have been guilty of.

As the two largest economies and technological powerhouses in the world, it is incumbent upon the US and China to set a cooperative tone and establish frameworks and norms that promote healthy competition. Failure to do so could worsen the already complex problems that have to be overcome from the millions of workers affected by automation and other technologies fundamentally altering the nature of work done by humans. 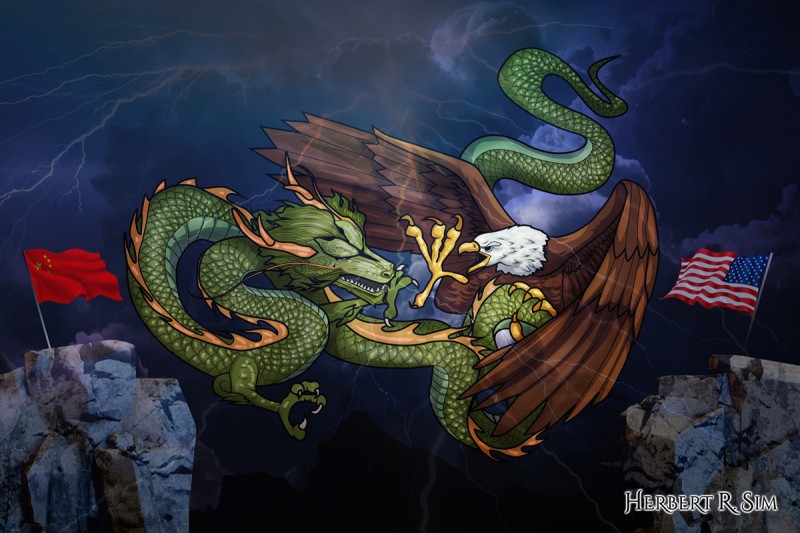 In the final colored illustration, it depicts the two mythical creatures entwined in an epic battle, with the dark stormy background setting, streaks of lightning. It is obvious that the outcome will have both creatures – Dragon & Eagle, severely injured.

The dire ramifications of climate change – increasing temperatures, rising sea levels, extreme weather events, disruption to food and water supplies – is an existential issue that threatens the world as we know it.

The US and China, as two of the world’s top three greenhouse gas emitters (along with the European Union) make up more than 50% of total emissions. The world cannot successfully tackle climate change without the leadership and action of these heavyweights.

It is unfortunate that this task has been made more difficult by the Trump administration’s withdrawal from the historic Paris climate change accords in June 2017, and generally sceptical approach towards climate change that is dismissive of mounting scientific evidence justifying urgent action.

Even as an unprecedented coalition of over 2,700 American states, cities and businesses have rallied behind the Paris agreement under the banner “We Are Still In.”, it cannot be denied that the absence of political will and cooperation at the highest levels of government reduces the probability of success. Not especially when the rest of the world is struggling to meet targets in curbing temperature increases and emission levels.

It is imperative that the American Eagle and Chinese Dragon find a way to co-exist peacefully before the stakes are too high and the damage is irreversible. 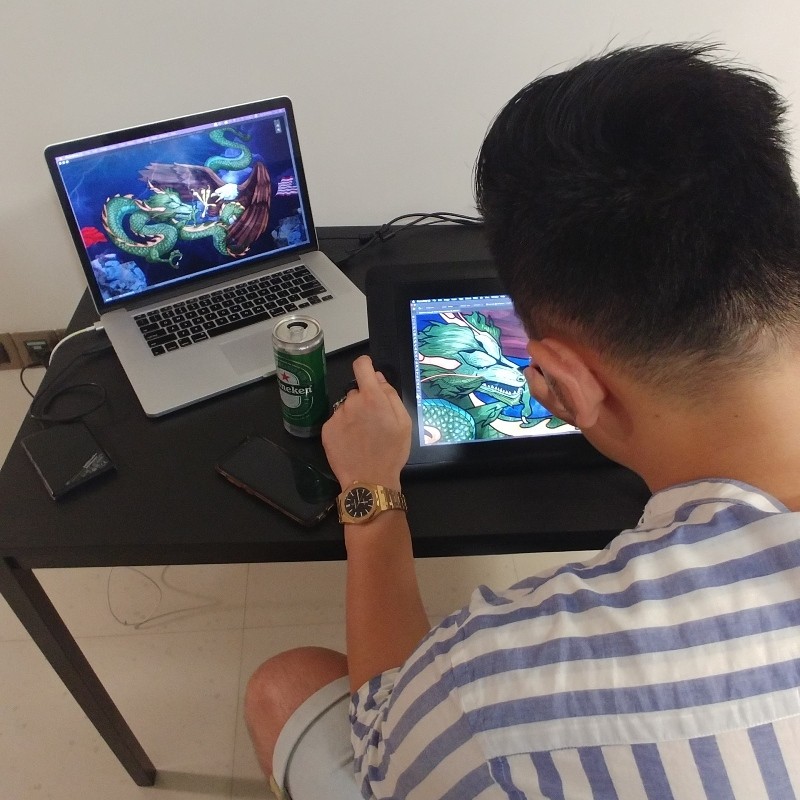 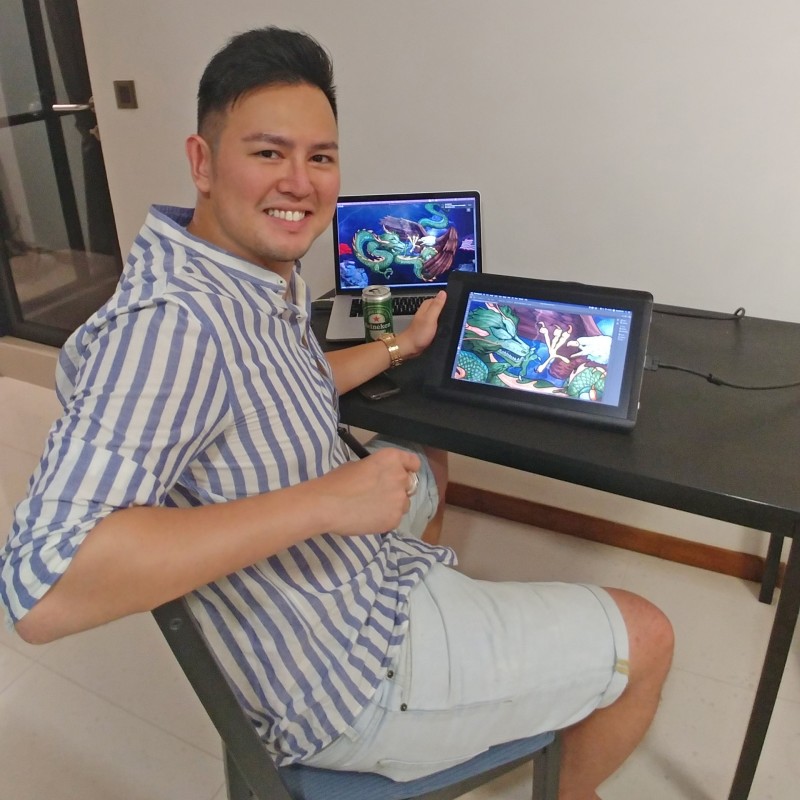