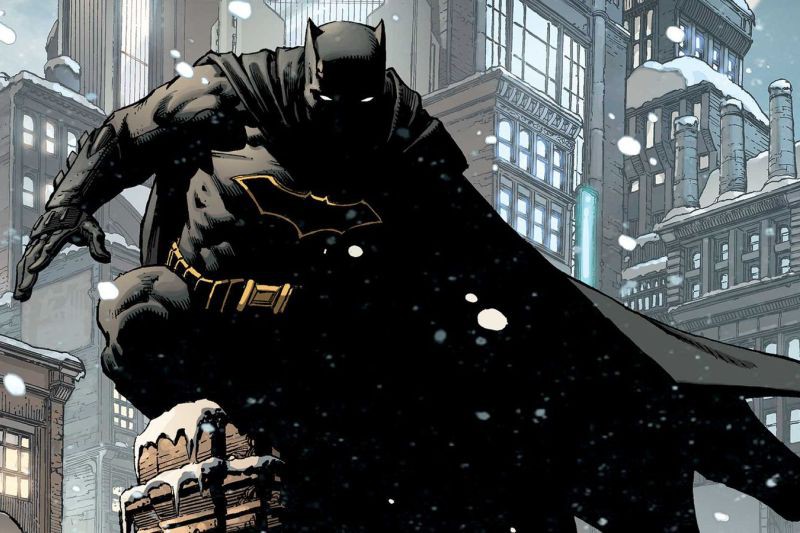 Batman is an all-time superhero. Recently, films like Batman v. Superman have been released to show two heroes from different walks of life working together. Though it is initially difficult for Batman to work with Superman, he later realizes the importance of team-work. As such, he puts aside their differences and collectively work to stop a greater evil. Perhaps, we could learn a thing or two from this hero! (OMNI, Sean Mosley, 2016).