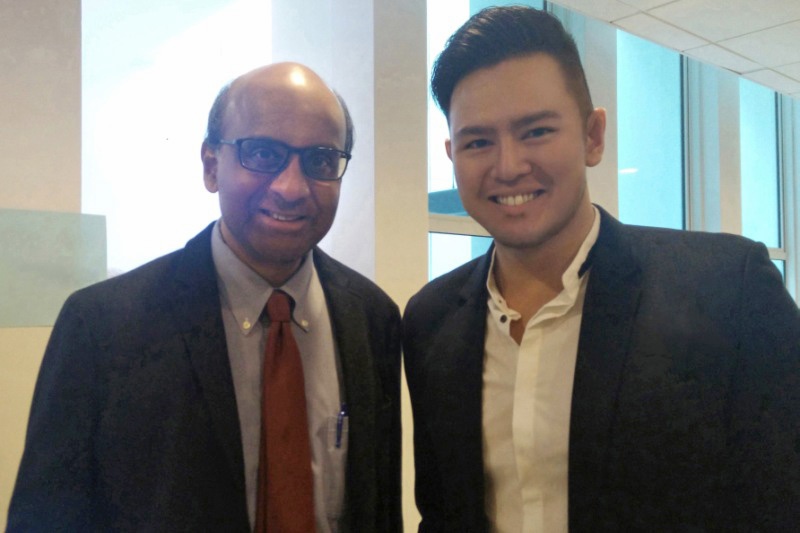 In the discussion, Mr Tharman tackled the question: “With political upsets like UK’s Brexit vote and Donald Trump’s election as the next U.S. President, has the global “game” changed for everyone across the world?”

Other panels in the discussion include the following experts from around the world: