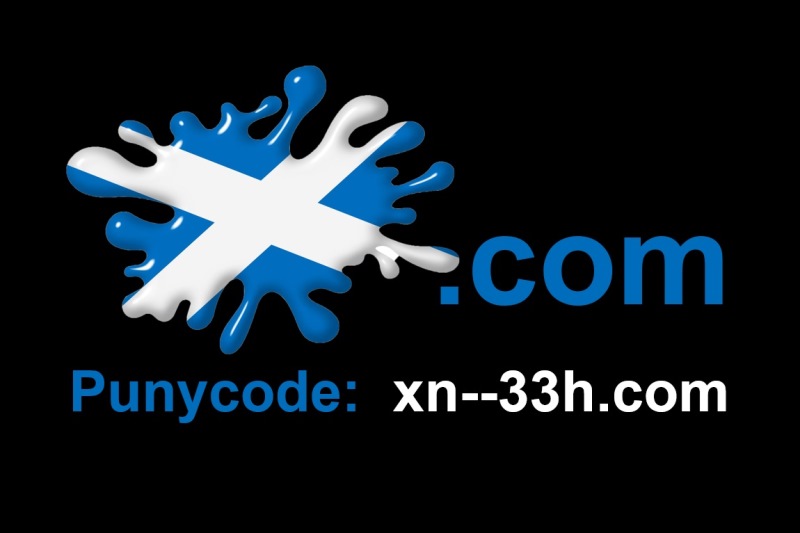 It with great delight for me to be blogging this post as an inaugural launch of my personal blog to house my opinion writings, digital illustrations, and more. Just wanted to take the chance to share my thoughts on why I acquired this domain name — ☓.com by the punycode of xn--33h.com.

It just happened to be similar to English alphabet ‘X’, of which X.com is owned by Elon Musk himself.

This specific ‘☓’ that I acquired, stands for Saltire, also called Saint Andrew’s Cross or the crux decussata, is a heraldic symbol in the form of a diagonal cross, like the shape of the letter X in Roman type. It appears in numerous flags, including those of Union Jack – the national flag of the United Kingdom, Scotland and Jamaica, and other coats of arms and seals. This to me makes it even more valuable than that of the English alphabet ‘X’.

The punycode of ☓.com is xn--33h.com. ‘XN’ is the abbreviation for Christian; and the number ’33’ is considered a Master Number in Numerology, which means that it resonates at a higher vibration than other numbers.

If you dig deeper, researching into the numerology of 33, the probable age of Jesus being crucified is at 33-years old. And the divine name Elohim appears 33 times in the story of creation in the opening chapters of Genesis.

And ‘h’ refers to eloHim, HIM, but of course it is also the initial of my name Herbert.

I am a Christian, and everything I am, everything I have belongs to God. And I live to glorify and worship Him. Thus reason #3 and #4 resonates deep meaning for me.