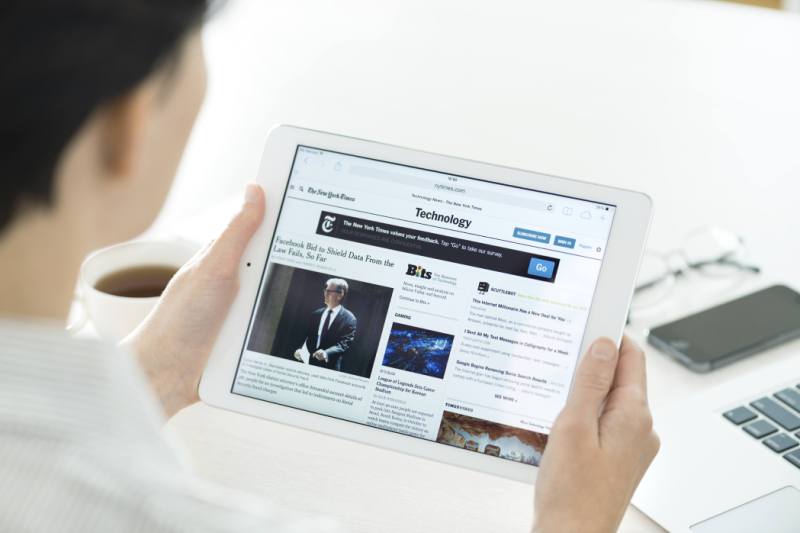 The past decade has been a rough one for the news industry across the globe. While print readership has steadily declined, several newspapers have been closed down, journalists laid off and ad sales progressively slumped. Revenue has also significantly plunged. According to the News Association of America since 2012, newspaper revenue has been dropping by 5.1 percent every year with the industry now generating less ad revenue than Google. Thanks to the competition from the internet media, the traditional media is now being squeezed to death.

Read my FULL article on Huffington Post “What The Rise Of Internet-Only News Sites Mean For Media Advertising“.