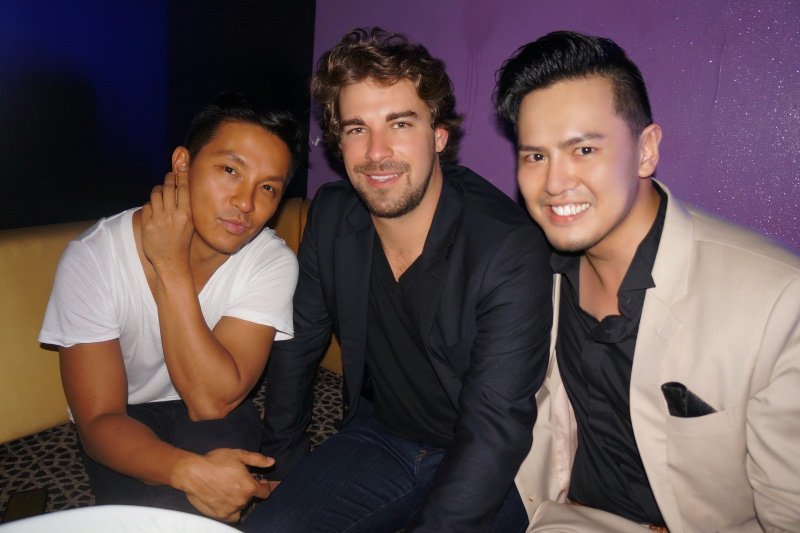 Herbert was seen alongside with Nepalese-American fashion designer based in New York City, Prabal Gurung. 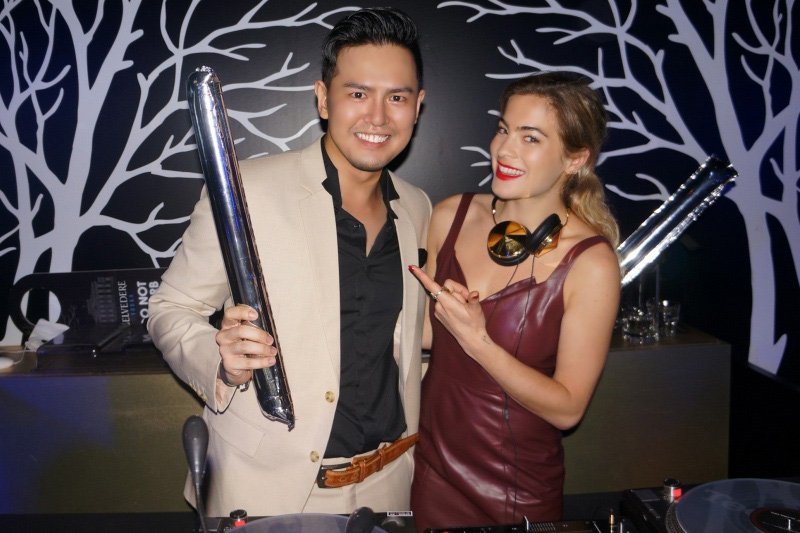