Herbert Sim Featured on The Week, About Cryptocurrency’s Uncertain Future in the UK 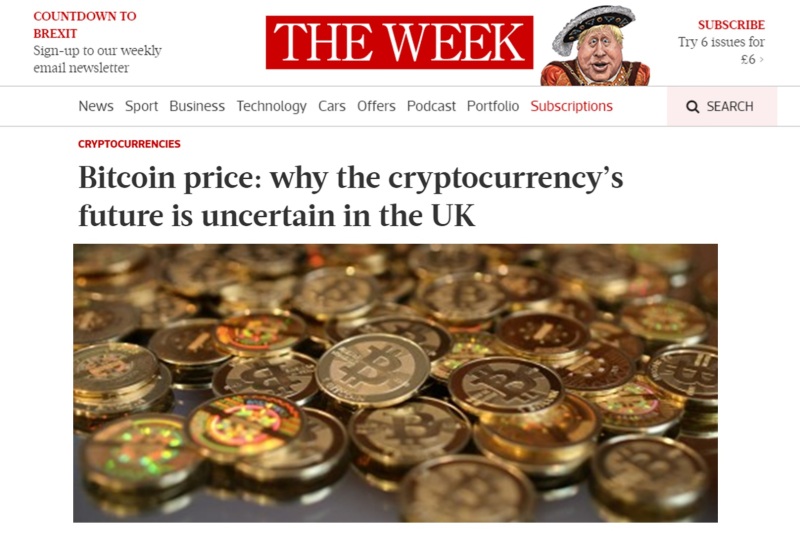 Yesterday, Herbert Sim was featured on The Week’ article entitled “Bitcoin price: why the cryptocurrency’s future is uncertain in the UK“, where his quote was featured in.

“Although not a ban, [the FCA warning is] a move in that direction,” Herbert Sim, business development chief at Broctagon Fintech Group, told Forbes.

“This lack of enthusiasm is shared by several countries; the US with its scrutiny of libra [Facebook’s own digital coin], and India, who are looking to implement a similar ban on cryptocurrencies which are not state regulated”, he said. “These movements could end up coming back to bite.”