Check out the full interview after the jump.

IT WAS a passion for both journalism and fashion that spurred Herbert Sim to set up his own high fashion and luxury lifestyle magazine five years ago.

“It started off as a small print magazine that I circulated among my course-mates at the Management Development Institute of Singapore (MDIS),” he said.

“But it grew quickly and we then launched it online as an e-magazine.” 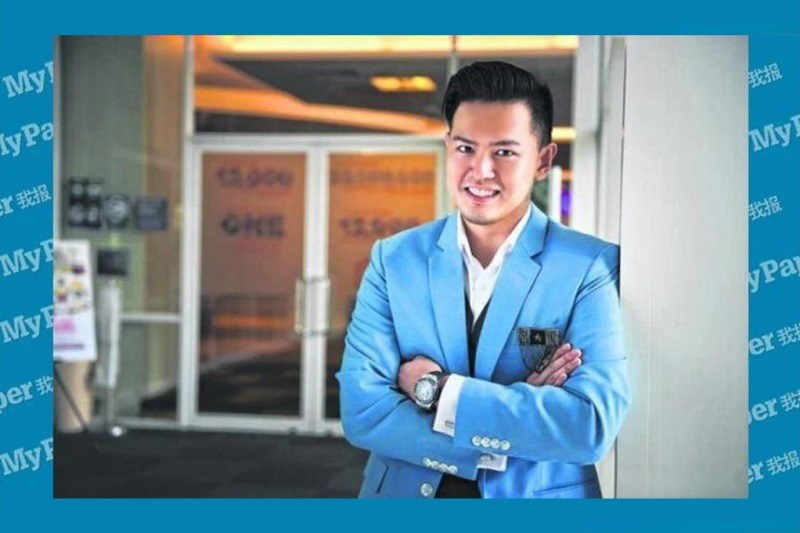 All this, Mr Sim pointed out, was made possible thanks to his enriching learning experience at MDIS.

“Through my studies, I had the opportunity to gain a significant amount of skills as well as hands-on experience with professional studio tools,” he explained.

Mr Sim graduated from MDIS in 2010 with a Bachelor of Arts (in Liberal Studies with concentration in Mass Communications), which was awarded by OCU.

In addition, he picked up skills, such as video editing and operating sound systems and cameras, which “opened the door” for his involvement in several international film and television projects.

Still, the highlight of his study experience was a three-week on-campus residency programme at OCU.

“It was like stepping into a Hollywood film set – complete with cafeteria drama, sports matches, and cheerleading – within a campus that is steeped in architectural history and culture,” recalled Mr Sim.

He also had the opportunity to visit media companies in Oklahoma City for a first-hand look at how they operated.

“I’ve always had a passion for journalism, and wanted to pursue a career in the publishing and media industry,” he said.

“Now that I’ve graduated, I can say, for sure, that my degree has definitely helped me improve my prospects in the industry.”

BROUGHT TO YOU BY MANAGEMENT DEVELOPMENT INSTITUTE OF SINGAPORE

(As seen on mypaper Singapore)