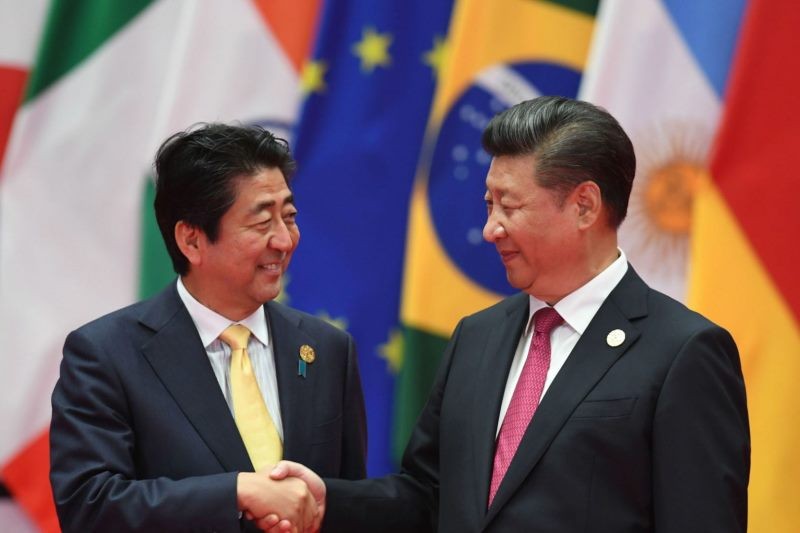 China’s lead in mobile payments is making an impression in East Asia, literally. The record breaking volume of Chinese tourists in South Korea and Japan, and the attendant demands for Japanese payment systems to support the Alipay-Wechat Pay duopoly, has made headline news across the Sea of Japan. And its deepening worries that Tokyo is lagging in technological innovation compared to its more vigorous neighbours.

What’s the lay of the land with regards to mobile payment systems, cryptocurrencies and blockchain in the Land of the Rising Sun; would it be possible for Tokyo to stage an “Empire Strikes Back” scenario by building a globally embraced crypto-mobile solution that trounces China’s lead?

Here below are the 4 main issues at hand:

Data Sovereignty and the spill over question; Japan remains one of the most technically proficient global consumer markets and the appeal of Chinese mobile payment system data spilling over to Beijing, is one of the major obstacles to full adoption in Japan.

Most middle-class Japanese prefer an indigenous payment system based on Japanese server technology with independent financial oversight. Technological leapfrogging is a core concern in Japan; that the reliability of Japanese paper currency technology, coupled with decades of trust in global credit card providers like Visa, JCB and Mastercard and the strength of Japanese banking majors like Mizuho and Mitsubishi UFJ, means that the grassroots momentum for a mobile payment system that’s independent of trusted vendors, is much less likely.

Remember that the Chinese mobile payment revolution is very much a grassroots phenomenon, propelled by central government policies; domestic concerns on banking and currency fraud along with the Chinese online retail revolution, catalysed the process. At first glance, despite the dominance of Rakuten and the Yamato logistics network in Japan, the momentum for change in Japan appears to be lacking. 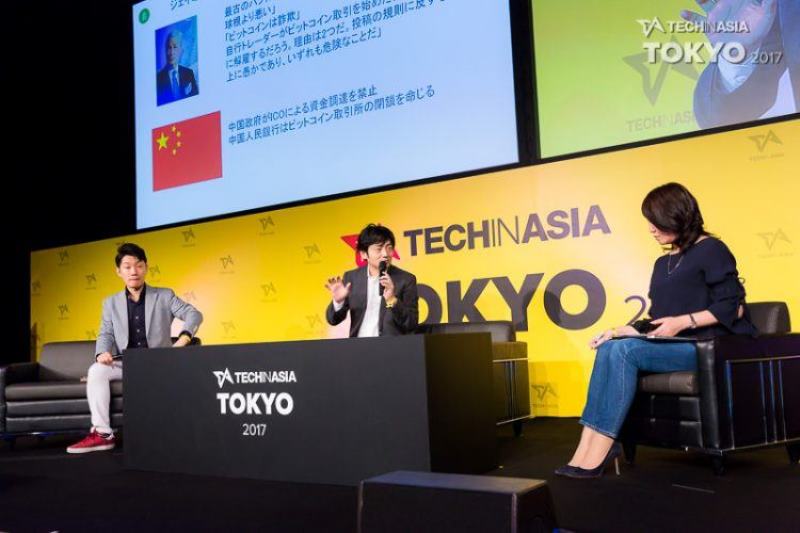 This is where blockchain and cryptocurrency technology come into the picture. Japan is East Asia’s most enthusiastic cheerleader for the adaptation of both innovations, despite the Mt Gox (2011) and CoinCheck (2018) debacles.

There are central bank and macro-financial policies in place with Tokyo hungry to recapture its lost lead as Asia’s premier banking hub from Hong Kong and Singapore. What’s lacking is domestic demand, but recent research has shown that Japanese public and corporate appetite for Cryptocurrency operations is growing rapidly; over 14 percent of employed Japanese males own Crypto-holdings and the recent banking disasters in Japanese server systems, only highlight the demand. Japanese consumers are deeply aware of the limits of fiat currency and being beholden to geopolitical risks when it comes to Forex risk, hence the appeal of Crypto.

A ‘final mile’ problem remains in terms of combining domestic crypto-demand with mobile commerce and payment solutions; this is as much a consumer preference issue as governance conundrum, vendors and providers have to convince local tax and banking authorities to give free reign to local retailers to provide solutions. In China, there was a happy convergence of national policy and grassroots demand, Japan certainly has the technological infrastructure and skilled manpower to facilitate a greater leap than its giant neighbour, the question remains as to whether it really wants to move ahead.

Japanese enthusiasm for bitcoin is matched by South Korean and Chinese fervour for the applications of blockchain technology, in a variety of public finance, governance and manufacturing solutions. China’s central government has widely publicized the benefits of blockchain as a forefront technological solution which could boost its development to the next level. And itself both South Korea and China are hoping that AI matched with blockchain could allow them to bypass the traditional service industry lead of the OECD economies and innovate past existing geo-economic barriers.

There are commentators on Chinese social media, speculating that Tokyo’s cryptocurrency boom is a result of vast quantities of illicit Chinese capital flowing into safe-haven destinations, which explains China’s earlier crackdown on Bitcoin and Ethereum in 2016-2017.  Arguments in favour of a digital currency national policy, where Japanese exchanges extract value from regional competitors by being a better crypto-hub are gaining ground and this also explains the spike in cyber sabotage and infiltration activity in Japan surrounding the major crypto-exchanges. The Japanese are keenly aware that they can leapfrog Beijing and Seoul’s lead with a more fundamental currency revolution that catalyses financial services transformations in Tokyo. 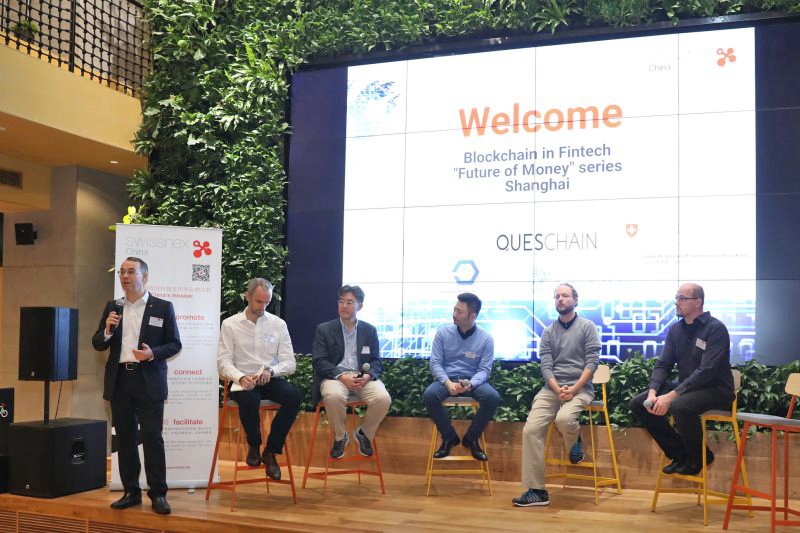 The last decade has seen substantial erosion of Japan’s ICT (information and communications technology) and consumer electronics leads by its neighbours. With perhaps the most humiliating being Japan’s absence from the mobile electronics and communications tidal wave ignited by the iPhone revolution a decade earlier. Chinese and South Korean equipment makers now dominate the global market, and loose explanations based on comparative labour cost advantages are now vanishing since Samsung, Huawei, ZTE, Xiaomi and LG are all winning in the value-added segments.

The mobile commerce lead in China is bolstered by this ecosystem of Chinese technology unicorns, hardware makers and the outward rush of Chinese corporate capital and personal expenditure, equivalent in velocity if not in scope like Japan’s own outbound investment revolution in the 1980s. Japan has its own unicorns like Softbank and the Rakuten consortium but these are hampered by conservative domestic demand despite nearly 5 years of record economic expansion. Its advantage is the deep reserves of solid Japanese industrial and mercantile flag bearers still occupying the top end of the global industrial ecosystem; Toyota, Mitsubishi, Sumitomo, Olympus, Sony and Panasonic, with an attendant food-chain of subcontractors orbiting them.

It makes sense for Tokyo to evolve indigenous demand for secure and rapid financial services with the need to bolster Japan’s financial services sector. Grassroots demand might be crucial to creating a sustainable payment ecosystem but waiting for this to occur as in China is simply too slow. Moreover, Japan is not at an equivalent stage in its industrial economic evolution, grassroots endeavours with deep ties to central government policies, does not match the existence of independent major conglomerates within Japan’s economy.

Is another Japanese miracle possible?

There are deep reservoirs of institutional demand for a disruptive system able to marry the convenience of blockchain with the anonymous nature of cryptocurrencies. Similarly, there is a desire to leapfrog Japan’s neighbours and retake the lead for East Asian techno-innovation. But the institutional barriers are immense and the clock is ticking on Japan’s demographics. It remains to be seen whether Tokyo would make the leap in the near future.